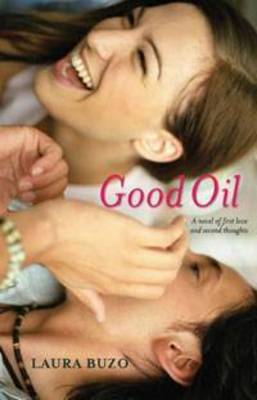 'Miss Amelia Hayes, welcome to The Land of Dreams. I am the staff trainer. I will call you grasshopper and you will call me sensei and I will give you the good oil. Right? And just so you know, I'm open to all kinds of bribery.'

From the moment 15-year-old Amelia begins work on the checkout at Woolworths she is sunk, gone, lost.head-over-heels in love with Chris. Chris is the funny, charming man-about-Woolies, but he's 21, and the six-year difference in their ages may as well be 100. Chris and Amelia talk about everything from Second Wave Feminism to Great Expectations and Alien but will he ever look at her in the way she wants him to? And if he does, will it be everything she hopes?

» Have you read this book? We'd like to know what you think about it - write a review about Good Oil book by Laura Buzo and you'll earn 50c in Boomerang Bucks loyalty dollars (you must be a Boomerang Books Account Holder - it's free to sign up and there are great benefits!)

**Contains some slight spoilers for the ending**

They say 'age is just a number' - but when you're at the tender age of 15 and he's 21, the difference can be world's apart. This isn't an action packed story nor is wrought with twists and turns and revelations in every second chapter. It's a story about two people and the genuine connection forged between them. The growing attraction and the hopelessness of it ever becoming something more. It's about growing up.

This is told in both Chris and Amelia's POV - not alternating between each chapter, but we're given access to their notebooks in large chunks for each POV. Chris' time was shorter than Amelia's, but oh how I loved reading from his perspective. Not only do I love his personality, I think what I liked most was how real he was. Both of them, in fact. Chris is the easy-going, funny, loveable guy that gets along with everyone. He's intelligent, but makes some incredibly stupid choices along the way. His life is just as messed up as the average 21 year old who's still working in Woolies, studying sociology and doesn't know what the hell to do with his life. He's suffered his own heartaches, hangovers and stupid choices and he's gorgeous and charming and flawed.

Amelia brings back a whirlwind of 15-year-old-me emotions. Those times when the day comes to an end and with a sigh you analyse everything about The-Unattainable-One. The guy you want, the guy who commandeers 99% of your daytime fantasies, the guy who you hold onto every hope that maybe, just maybe one day he'll be holding YOUR hand, the guy you know that in the end, will never be yours. What I loved so much about this book were that the characters were so relatable. I was Amelia. I had a Chris. Haven't we all? The relationship formed between these two was... oh why, why, why couldn't she be just a few years older? It has you hoping so dearly that these two can be together, but you just know it's not going to happen. They're both at different stages in their life - Amelia has so much to learn and experience, so much more to discover about herself and the world before she's ready for a Chris. Chris too has much soul-searching to do, to rest his past demons and explore life and where he fits into the world. The ending was bittersweet and while I've no idea if there will be, part of me would love to see a sequel written. I want to see what happens to these characters in a few years when they meet up again, if anything will ever happen after they've grown more. But I think it was the best ending - despite the sadness of it, it was real and honest and still left a little room for a spark of hope for the future.

Laura Buzo is a social worker with a young daughter. This is her first novel. 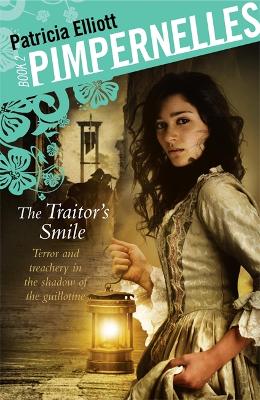 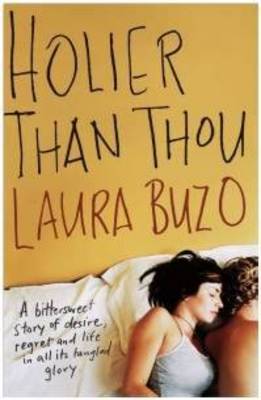 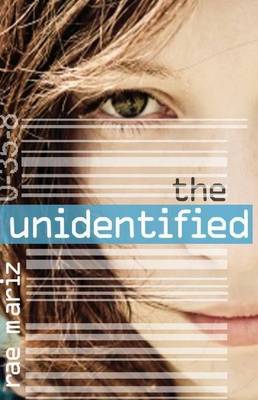 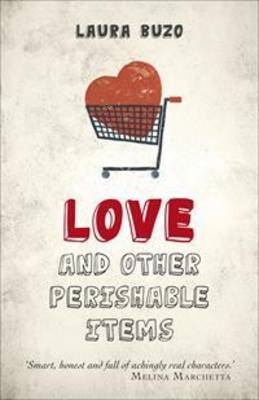