In the months following his resignation as PM in late August 1941, Menzies swayed between relief at his release from the burdens of office as PM and despair that his life at the top had come to so little.

Many followers of Australian political history, including Liberal party supporters, forget that Robert Menzies had many years in the political wilderness not knowing he would end up being Australia's longest-serving prime minister. This book focuses on the period between 1941, when Menzies lost the prime-ministership, to 1949, when he regained it. In the interim he travelled around the world, spending an extended time in Britain during World War II, set up the Liberal Party and, the author argues, developed the leadership qualities that made him so successful. Anne Henderson refers to this time as his real political blooding.

Other Editions - Menzies at War by Anne Henderson 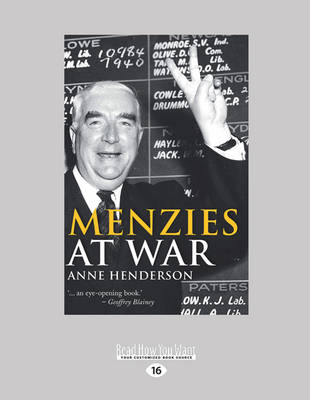 » Have you read this book? We'd like to know what you think about it - write a review about Menzies at War book by Anne Henderson and you'll earn 50c in Boomerang Bucks loyalty dollars (you must be a Boomerang Books Account Holder - it's free to sign up and there are great benefits!) 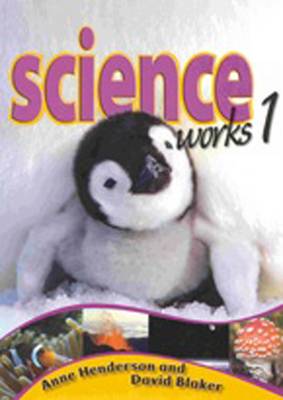 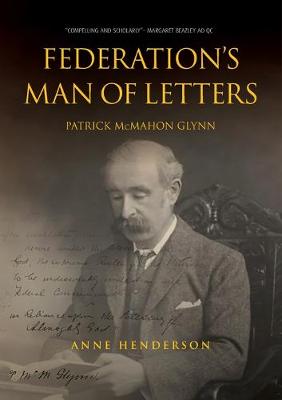