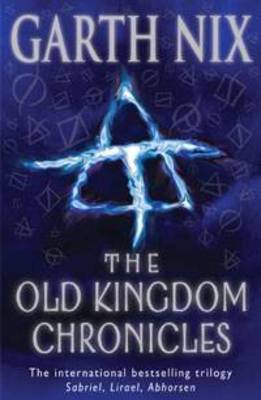 Only the Abhorsen can keep the living safe from the dead.

Sabriel: Every step she takes brings her closer to a battle that will pit her against the true forces of life and death - and bring her face-to-face with her own destiny.

Lirael: With only her faithful companion, the Disreputable Dog, Lirael must undertake a desperate mission under the growing shadow of an ancient evil, which threatens the fate of the Old Kingdom.

Abhorsen: The Abhorsen Sabriel and King Touchstone are missing, and Lirael must search in both Life and Death for some means to defeat the evil Destroye - before it is too late.

Also including the exciting tale 'Nicholas Sayre and the Creature in the Case'.

Praise for the Abhorsen trilogy:

'Nix has created an ingenious, icy world in the throes of chaos. The action charges along at a gallop, imbued with an encompassing sense of looming danger. A page-turner for sure'- ALA Booklist (starred review)

'Filled with twists and turns, playful inventiveness and dark magic, and is sure to satisfy [Nix's] many readers' - Locus

» Have you read this book? We'd like to know what you think about it - write a review about Old Kingdom Chronicles book by Garth Nix and you'll earn 50c in Boomerang Bucks loyalty dollars (you must be a Boomerang Books Account Holder - it's free to sign up and there are great benefits!)

Garth Nix has worked as a bookseller, book sales representative, publicist, editor, marketing consultant and literary agent. Garth Nix was born in 1963 in Melbourne, grew up in Canberra, and then left Australia to drive around the UK in a beat-up Austin with a trunk full of books and a Silver Reed typewriter. On his return to Australia, he studied at the University of Canberra and then worked in various jobs in publishing and public relations. He also served in the Australian Army Reserve as a part-time soldier. In 2002, Garth returned to writing full time, despite his belief that full-time writing explains the strange behaviour of many authors. Garth is the internationally acclaimed author of several best-selling fantasy novels including the Old Kingdom trilogy and the seven-book Keys to the Kingdom series, and is popular with readers of all ages. More than 3.5 million copies of his books have been sold around the world and his work has been translated into more than 28 languages. Garth's books have appeared on the bestseller lists of the New York Times, Publishers Weekly (US), the Bookseller (UK), the Australian and the Sunday Times 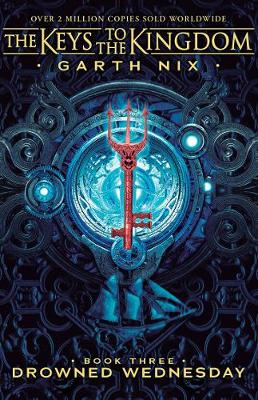 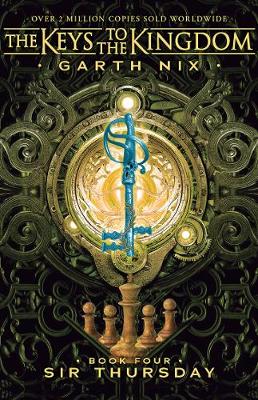