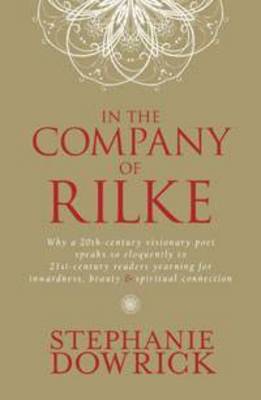 In the Company of Rilke

Why a 20th-Century Visionary Poet Speaks So Eloquently to 21st-Century Readers Yearning for Inwardness, Beauty and Spiri

Description - In the Company of Rilke by Stephanie Dowrick

'Stephanie Dowrick's gift is a capacity for sharing with readers her lifetime's pleasure in poetry and the company of one of the greatest of poets.'
David Malouf, novelist and poet

'This book is lovely: serious, informed, honest, warm, delightful to read. Stephanie Dowrick has accomplished something wonderful, bringing us into the company of the most human of men and into the presence of his astonishingly beautiful poetry.'
John Armstrong, philosopher and writer

In the Company of Rilke is rare book a about a rare poet. Rainer Maria Rilke was a giant of twentieth-century writing who is increasingly a visionary voice for our own time, captivating readers not only with his brilliance but also his fearlessness about the 'deepest things'. Speaking through his own contradictions and ambivalences, he gives readers a profound understanding of the complex beauty of human existence.

Here, questions matter more than answers. Here, a poet can speak directly to God while also doubting God. Astonishingly, this is the first major study of Rilke from a spiritual perspective yet the greatest of Rilke's gifts was to show how inevitably life centres upon a profound mystery - to which we can freely open ourselves. Drawing on her own deep understanding of the gifts of reading, as well as her personal spiritual seeking, Stephanie Dowrick offers an intimate understanding of this most exceptional poet and his transcendent, piercingly beautiful work.

Buy In the Company of Rilke by Stephanie Dowrick from Australia's Online Independent Bookstore, Boomerang Books.

Book Reviews - In the Company of Rilke by Stephanie Dowrick

» Have you read this book? We'd like to know what you think about it - write a review about In the Company of Rilke book by Stephanie Dowrick and you'll earn 50c in Boomerang Bucks loyalty dollars (you must be a Boomerang Books Account Holder - it's free to sign up and there are great benefits!)

Book Review: In the Company of Rilke by Stephanie Dowrick - Reviewed by Boomert (10 Dec 2009)

Stephanie Dowrick’s bestselling books have been sophisticated examples of the self-help genre, with the specific topics being clear from titles such as Intimacy and Solitude and Forgiveness and Other Acts of Love. The title of her next release is a departure, warranting the rather verbose subtitle ‘Why a 20th-century poet speaks so eloquently to 21st-century readers yearning for inwardness, beauty and spiritual power’. Dowrick has immersed herself in the poetry and life of the renowned writer Rainer Maria Rilke (1875- 1926), and her book extols his relevance to today’s readers yearning for spirituality but uninterested in institutional religion. The book quotes extensively from Rilke’s writing. While this book has less obvious appeal for the general reader than Dowrick’s previous works, her regular readers will nonetheless seek out In the Company of Rilke and appreciate it. It’s also likely to be recognised as a significant addition to writing about Rilke and, given the clear celebration of the importance of poetry at the heart of the book, it will appeal to lovers of verse. Further, while all Dowrick’s writing has significant grounding in spirituality, this is Rilke’s fundamental theme, so this book might act to open up a new readership among spiritual seekers.

Stephanie Dowrick, PhD, has the rare distinction of writing critically acclaimed fiction and non-fiction that have also been best sellers. Her books include Intimacy and Solitude, Forgiveness and Other Acts of Love and Choosing Happiness. Formerly a publisher and founder of The Women's Press, London, she writes and teaches on a variety of spiritual, psychological and ethical issues, is an ordained Interfaith Minister and an Adjunct Fellow with the Writing and Society Research Group at the University of Western Sydney.

Boomerang Books customers who bought In the Company of Rilke by Stephanie Dowrick also bought the following titles: 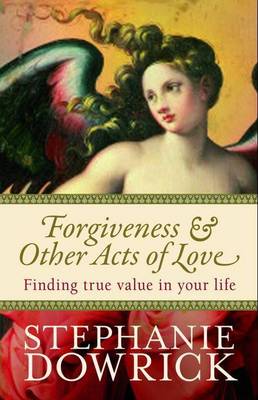 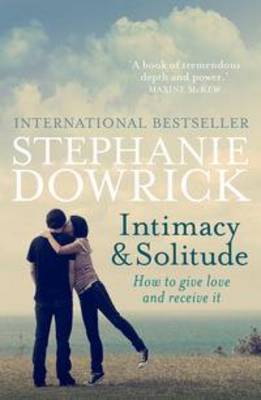 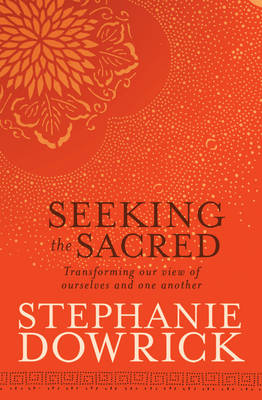