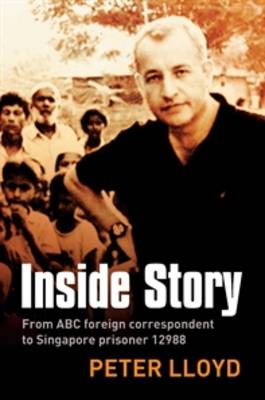 Description - Inside Story by Peter Lloyd

It is July 2008 at 8pm and one of ABC-TV's best-known foreign correspondents, Peter Lloyd, is being arrested on the streets of Singapore. And so begins a dramatic and highly publicised ordeal.

In the years before this turning point in his life, it was Peter Lloyd doing the publicising. He had stood among the gruesome human wreckage laid out in an improvised outdoor mortuary after the Bali Bombing; joined Thailand's disaster recovery workers collecting the bloated flotsam of the Boxing Day Tsunami. And he was there for the worst atrocity in Pakistan's history, a shocking suicide bombing attempt on Benazir Bhutto's life, two months before she was finally assassinated.

These horrific events became the stuff of recurring nightmares, a private agony that took a huge toll and led to a personal disintegration.

After his arrest, Peter Lloyd became embroiled in Singapore's judicial system and, as Prisoner 12988, suffered the small and large humiliations of prison life. But he is far from bitter. He was supported by many of his ABC colleagues and by a network of close friends; he was comforted by his loving gay partner and by his tirelessly loyal former wife.

To survive in gaol, he entered it with the mindset of a seasoned journalist on assignment. He tells his Inside Story with compelling candour, great warmth and a very sharp wit.

Other Editions - Inside Story by Peter Lloyd 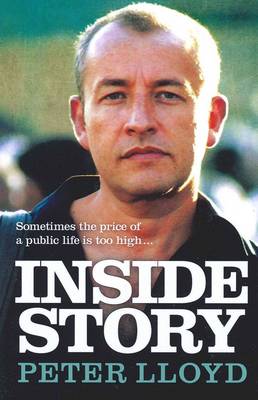 » Have you read this book? We'd like to know what you think about it - write a review about Inside Story book by Peter Lloyd and you'll earn 50c in Boomerang Bucks loyalty dollars (you must be a Boomerang Books Account Holder - it's free to sign up and there are great benefits!)

Peter Lloyd was appointed the South Asia correspondent for the ABC in mid 2002. Based in New Delhi, Peter covered the South Asia nations of India, Pakistan, Afghanistan, Sri Lanka, Bangladesh, Nepal, Bhutan and the Maldives. From 2002 to mid 2006 he was based in Bangkok reporting on South East Asian affairs in Thailand, Burma, Laos, Cambodia, Vietnam, Malaysia, Brunei, Singapore and the Philippines. His compelling reports on the Bali bombings and later the Tsunami disaster earned several Walkely Award nominations.He joined the ABC in 1988, working in the Sydney television newsroom for three years before moving to Britain to work for the BBC and British Sky News. 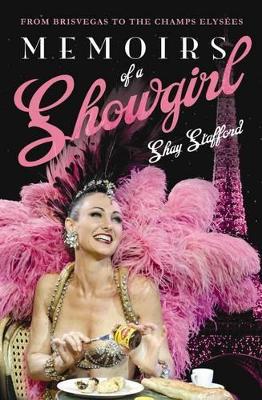 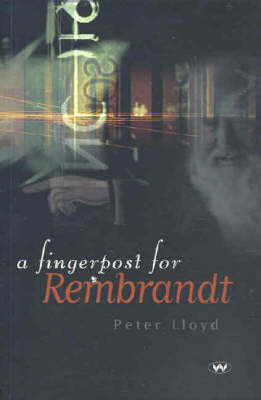 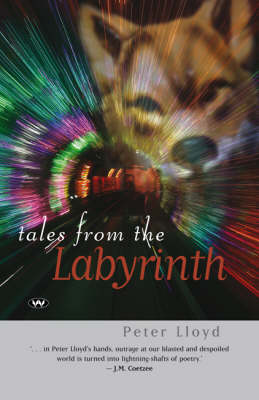 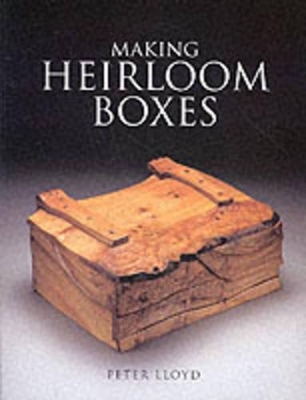 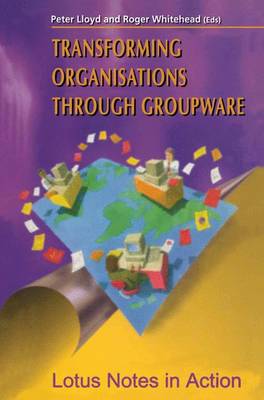