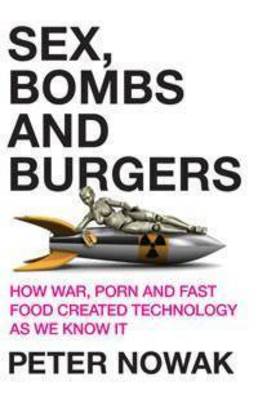 Other Editions - Sex, Bombs and Burgers by Peter Nowak 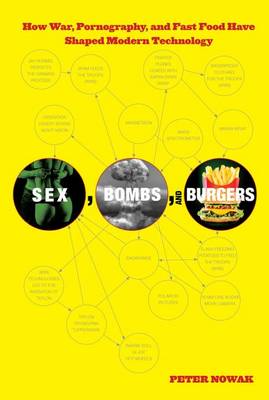 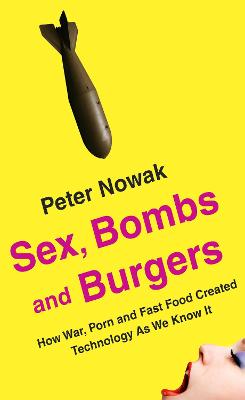 » Have you read this book? We'd like to know what you think about it - write a review about Sex, Bombs and Burgers book by Peter Nowak and you'll earn 50c in Boomerang Bucks loyalty dollars (you must be a Boomerang Books Account Holder - it's free to sign up and there are great benefits!)

Peter Nowak writes about technology for various media outlets around the world and is currently the senior science and technology reporter for CBC News Online. His writing has appeared in many of the world's top newspapers, including The Sydney Morning Herald, The South China Morning Post and The Boston Globe. He has also interviewed technology giants including Bill Gates, Michael Dell, Apple co-founder Steve Wozniak, Virgin Group chairman Sir Richard Branson and the inventor of the Internet, Vinton Cerf. Nowak has worked in New Zealand and still has strong professional ties there. In 2006 the Telecommunications Users Association of New Zealand named him the technology journalist of the year. According to Tim Murphy, editor in chief, of The New Zealand Herald, 'Peter Nowak is a journalist's journalist - quick, sceptical, brave, exacting and hungry for answers.' 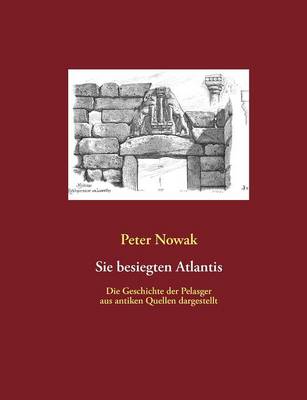 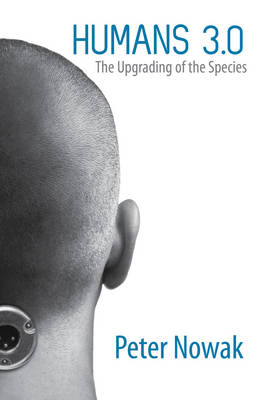 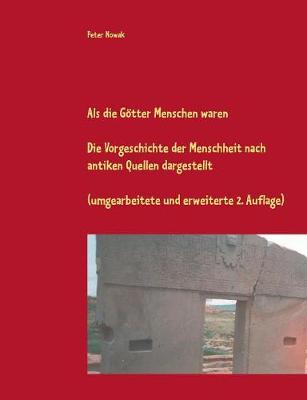