Description - Louis Beside Himself by Anna Fienberg

Louis's best mates, Singo and Hassan, are into basketball and skateboarding, and his dad is into arm-wrestling. Dad wants to build Louis up with wrestling moves like the Walls of Jericho or the Five Star Frog Splash, but Louis is better at flexing words than flexing his muscles.

This summer Louis is put to the test, starting with the Phenomenon of the broken mirror, leading to the Paralysing burglar incident, and finally the night when he comes face to face with Peril.

It's a wild week when the friends hide a runaway girl named Cordelia in the backyard tent, Dad falls for Doreen, and Louis tries the Top Roll Move on a big burly burglar.

Louis Beside Himself is a Hilarious and Companionable story about losing your words, finding your courage and arm-wrestling your way out of big trouble.

Louis Beside Himself by Anna Fienberg - Book Trailer

Book Reviews - Louis Beside Himself by Anna Fienberg

» Have you read this book? We'd like to know what you think about it - write a review about Louis Beside Himself book by Anna Fienberg and you'll earn 50c in Boomerang Bucks loyalty dollars (you must be a Boomerang Books Account Holder - it's free to sign up and there are great benefits!)

Anna Fienberg began writing stories when she was only eight years old. She says: 'I've always had a passion for words. I used to collect them, like some people collect stamps. Certain words gave me a special, billionaire feeling, and when uttered, seemed to have a magical effect. But it was my son and his passion for wrestling that gave me the idea for this book. He and his friends spent hours rolling their eyeballs, poking out their tongues and scowling like the wrestling star, The Undertaker. They pounded, leaped on, crashed into, headlocked, and jumped over each other. The noise from the other end of the house was sometimes so alarming. 'Words were the perfect passion to have, because if you figured out how to use them in the right way, you could share what you cared about most. And when you read other people's words you could understand what they cared about most. What I love about books is that they tell you what everyone is thinking, but not saying.'

Boomerang Books customers who bought Louis Beside Himself by Anna Fienberg also bought the following titles: 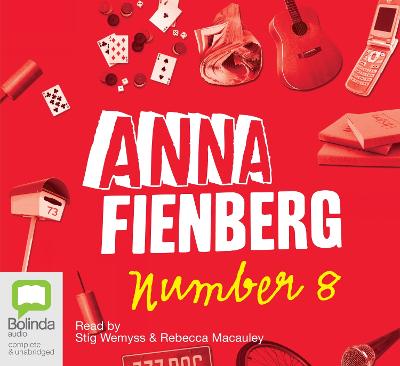 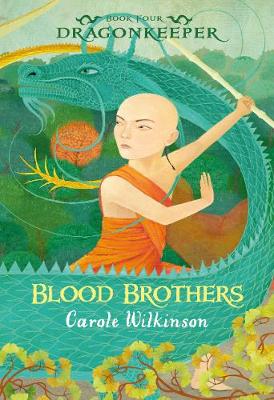 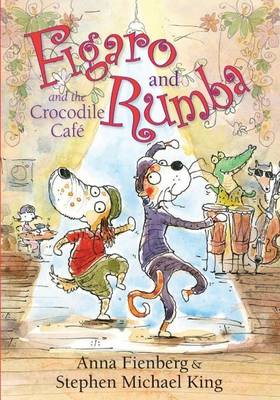