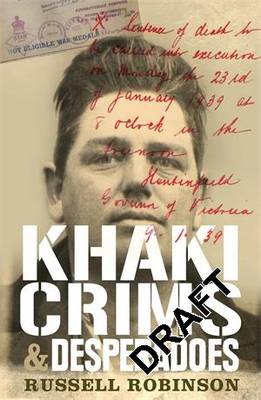 When Australia entered World War I, volunteers swarmed to enlistment centres in their thousands. Among the recruits, however, were criminals with extensive police records - hardened men, fresh out of jail or on the run from the law, or fleeing family responsibilities or debts. Once in uniform, some became persistent deserters to avoid being sent to the front. Others showed great courage under fire, and were awarded medals. But, for many of these criminals, the war was a chance to hone their skills for use in the criminal underworld on their return. Their military training was a backdrop, a chance to expand their unlawful enterprises overseas. This is the story of those khaki crims and desperadoes.

» Have you read this book? We'd like to know what you think about it - write a review about Khaki Crims and Desperadoes book by Russell Robinson and you'll earn 50c in Boomerang Bucks loyalty dollars (you must be a Boomerang Books Account Holder - it's free to sign up and there are great benefits!)

Russell Robinson is an award-winning journalist who has worked in Australia, London and Hong Kong. He is the co-author of Shotgun and Standover: The Story of the Painters and Dockers, also published by Pan Macmillan. He lives in Melbourne. 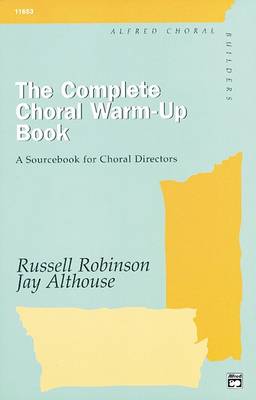 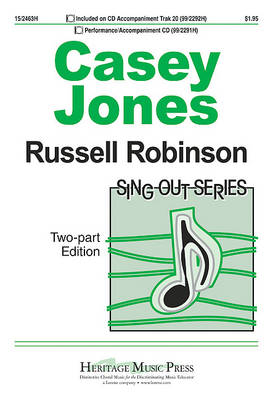 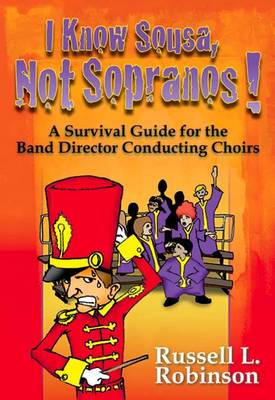 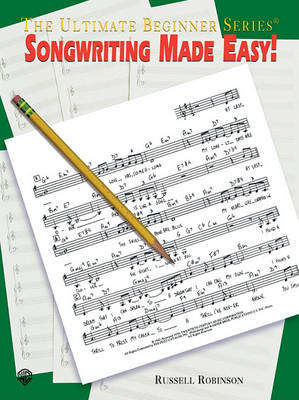