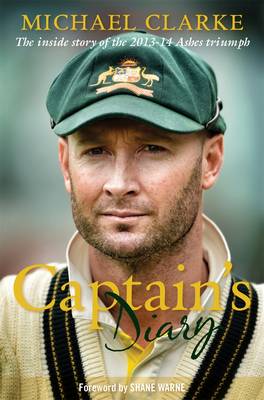 After a three year losing streak in the Ashes, complete with a painfully recent 3-0 loss in England, facing the victorious English cricket team so soon was never going to be an easy battle. The public's faith in the young Australian team was waning.

Despite their failures, captain Michael Clarke records in his diary a feeling of hunger in his team: a hunger to strike back, a hunger to prove their talent to the world. A hunger to return the urn.

Michael Clarke led his team to an Ashes victory at home in a 5-0 triumph over the 2013-14 summer. Along the way, the tide of public affection turned in his favour for the first time. Clarke had previously been respected for his deeds as a batsman, but had not truly won the hearts of sports fans.

This Ashes series changed that. Clarke showed the grit, talent, charisma and aggression Australian sports fans look for in their leaders. Revealing and insightful, Clarke once again puts his unique mark on the sport, giving us his account of how he rallied both the team and public behind him to bring the urn home.

» Have you read this book? We'd like to know what you think about it - write a review about Captain's Diary book by Michael Clarke and you'll earn 50c in Boomerang Bucks loyalty dollars (you must be a Boomerang Books Account Holder - it's free to sign up and there are great benefits!)

Michael Clarke grew up in Liverpool, in Sydney's south west. He cracked the NSW team at 18 and won a Test berth in 2004, scoring 151 not out on debut. In 2011, Clarke became the 43rd captain of the Australian Test team, as well as taking the reins as leader of the Australian one-day side. In 101 Tests he has scored over 8000 runs at an average over 51 with 27 centuries. The most recent of those tons was perhaps his most famous, a fighting knock of 161 not out that clinched a 2-1 series win against South Africa and returned Australia to the summit of Test cricket as number one team in the world. Captain's Diary is his second book. 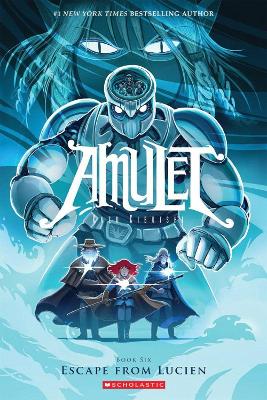 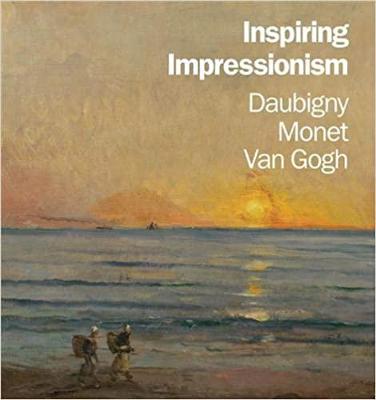 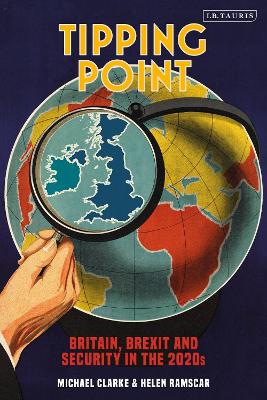 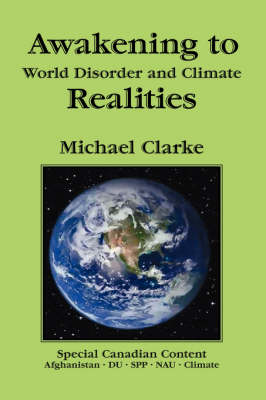 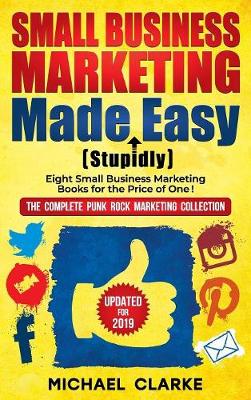