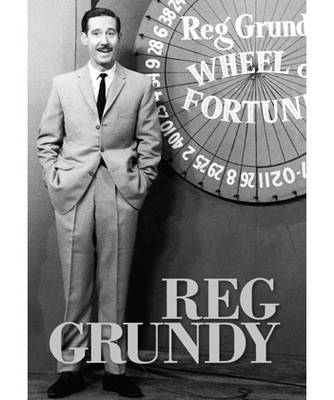 Reg Grundy is one of the most successful Australian media and television entrepreneurs of his generation. He is also notoriously a private individual - here for the first time he tells his life story, in his own words. The book is replete with the colourful and charming anecdotes about over 30 years in Australian television, from the first days of broadcasting, to his game shows such as Wheel of Fortune and Sale of the Century, to the dramas that most Australians will fondly remember - including The Restless Years, The Young Doctors, Prisoner, Sons and Daughters, and the largest success of all, Neighbours. This is the full story behind the man behind the shows. Reg Grundy was always at the coalface and he certainly had a talent for creating a winner, but his was not always a Midas touch - there were dizzying highs and terrifying lows during his career. But in the end his story is one of amazing determination, risk-taking, salesmanship and ingenuity. » Have you read this book? We'd like to know what you think about it - write a review about Reg Grundy book by Reg Grundy and you'll earn 50c in Boomerang Bucks loyalty dollars (you must be a Boomerang Books Account Holder - it's free to sign up and there are great benefits!)

Reg Grundy was born in 1923 and started his media career as a boxing and general sports commentator for radio station 2SM Sydney in 1947. While at 2CH Sydney in 1957, he devised and hosted the Wheel of Fortune game show on radio, moving with that show to television, starting on Channel 9 in 1959. After forming his own production company he began producing game shows for the Australian and overseas market, before eventually branching out into drama in 1973. The company has subsequently produced numerous successful television soap operas and drama series including The Restless Years, The Young Doctors, Prisoner, Sons and Daughters and Neighbours, as well as famed game shows such as Sale of the Century. He is married to the actress and author, Joy Chambers who has appeared in several of his soaps. They live in Bermuda. 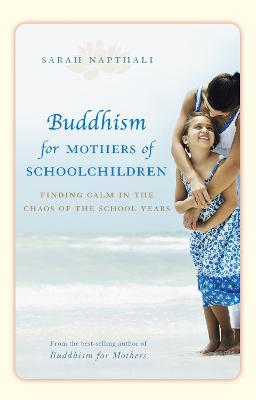 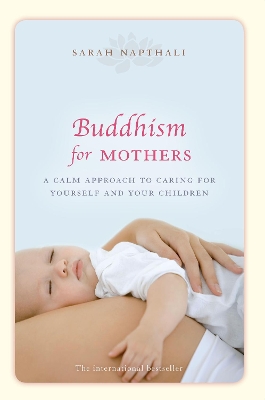 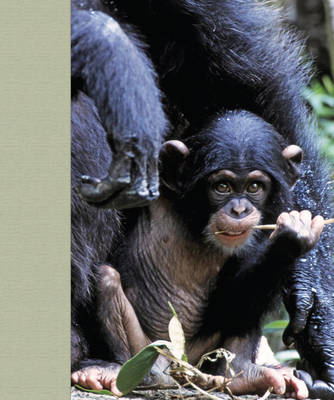 Mother and Child
Hardback, May 2015