The Beginner's Guide to Revenge

Description - The Beginner's Guide to Revenge by Marianne Musgrove

Two friends. One book of revenge. Zero consequences? As a soldier s daughter, Romola s been to six schools in eight years, always having to make new friends and now enemies. Meanwhile, Sebastian s mum is about to make the biggest mistake of their lives, unless Sebastian can find his dad in time to stop her. Thrown together by chance, these two thirteen-year-olds set out to even the score. But once that big old ball of revenge starts rolling down the hill, there s not an awful lot they can do to stop it or is there? Shortlisted for the 2013 Prime Minister's Literary Awards

Book Reviews - The Beginner's Guide to Revenge by Marianne Musgrove

» Have you read this book? We'd like to know what you think about it - write a review about Beginner's Guide to Revenge book by Marianne Musgrove and you'll earn 50c in Boomerang Bucks loyalty dollars (you must be a Boomerang Books Account Holder - it's free to sign up and there are great benefits!)

Marianne Musgrove wrote her first full-length novel at the age of eleven- a romantic thriller featuring her unfortunate classmates. Although the unpublished manuscript met with only localised acclaim, she never gave up her dream of becoming an author. A descendant of King Henry VIII's librarian, you could say books are in her blood! Marianne grew up in Sydney then moved to Adelaide to go to university. There, she studied English (which she loved), law (which she loathed) and social work (which she made her career for several years). Marianne's first children's novel, The Worry Tree, is the winner of the Australian Family Therapists Award for Children's Literature 2008 and has been shortlisted for three other awards. Lucy the Good, Lucy the Lie Detector and Don't Breathe a Word are also available now. To read up on Marianne's exploits, check out www.mariannemusgrove.com.au 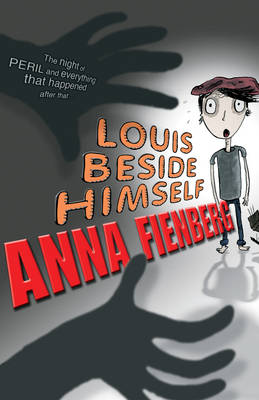 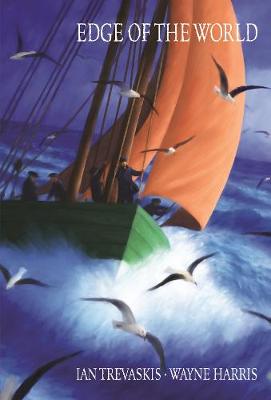 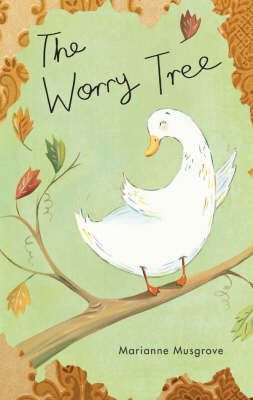 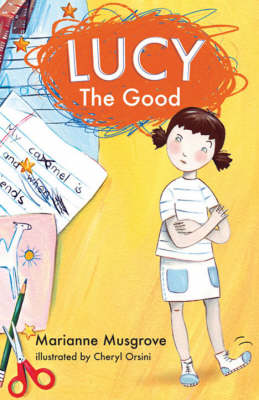 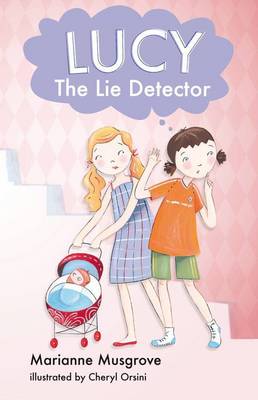