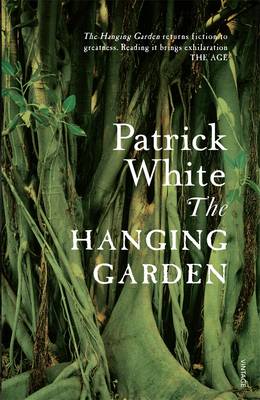 Two children are brought to a wild garden on the shores of Sydney Harbour to shelter from the Second World War. The boy's mother has died in the Blitz. The girl is the daughter of a Sydney woman and a Communist executed in a Greek prison. In wartime Australia, these two children form an extraordinary bond as they negotiate the dangers of life as strangers abandoned on the far side of the world.

With the tenderness and rigour of an old, wise novelist, Patrick White explores the world of these children, the city of his childhood and the experience of war. The Hanging Garden ends as the news reaches Sydney of victory in Europe, and the children face their inevitable separation.

White put the novel aside at this point and how he planned to finish the work remains a mystery. But at his death in 1990 he left behind a masterpiece in the making.

Other Editions - The Hanging Garden by Patrick White 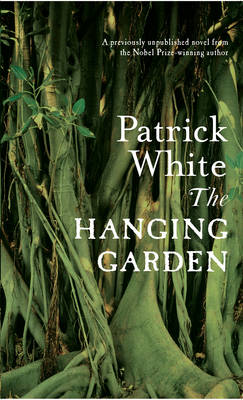 » Have you read this book? We'd like to know what you think about it - write a review about Hanging Garden book by Patrick White and you'll earn 50c in Boomerang Bucks loyalty dollars (you must be a Boomerang Books Account Holder - it's free to sign up and there are great benefits!) 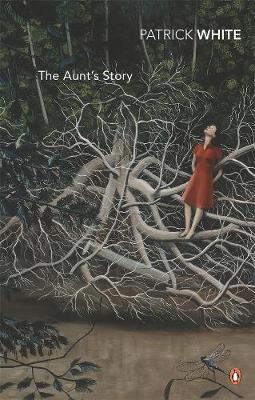 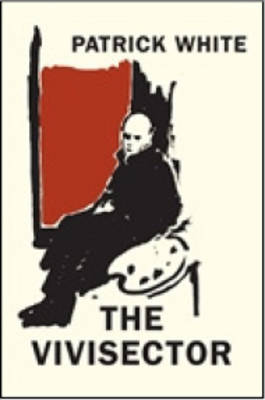 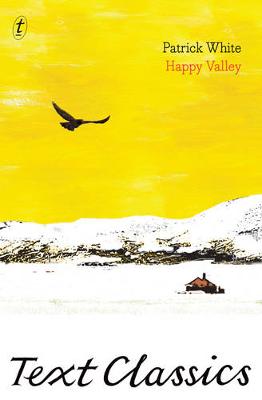