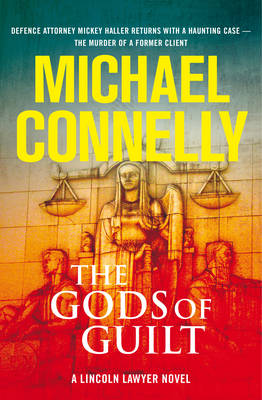 The Gods of Guilt

Description - The Gods of Guilt by Michael Connelly

Mickey Haller gets the text, 'Call me ASAP - 187', and the California penal code for murder immediately gets his attention. Murder cases have the highest stakes and the biggest paydays, and they always mean Haller has to be at the top of his game.

When Mickey learns that the victim was his own former client, a prostitute he thought he had rescued and put on the straight and narrow path, he knows he is on the hook for this one. He soon finds out that she was back in LA and back in the life. Far from saving her, Mickey may have been the one who put her in danger.

Haunted by the ghosts of his past, Mickey must work tirelessly and bring all his skill to bear on a case that could mean his ultimate redemption or proof of his ultimate guilt.

Other Editions - The Gods of Guilt by Michael Connelly 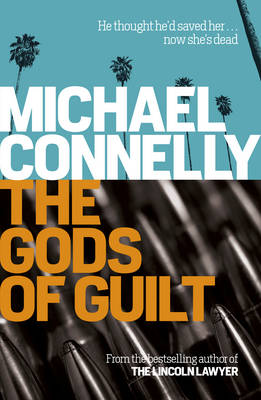 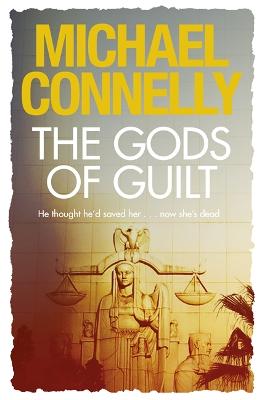 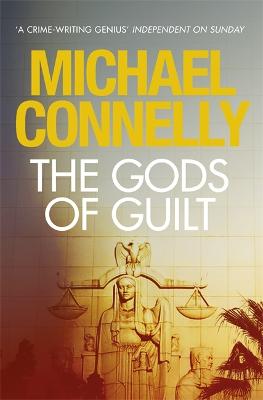 Book Reviews - The Gods of Guilt by Michael Connelly

» Have you read this book? We'd like to know what you think about it - write a review about Gods of Guilt book by Michael Connelly and you'll earn 50c in Boomerang Bucks loyalty dollars (you must be a Boomerang Books Account Holder - it's free to sign up and there are great benefits!)

A former police reporter for the Los Angeles Times, Michael Connelly is the author of the Harry Bosch thriller series as well as several stand-alone bestsellers, including the acclaimed legal thriller The Lincoln Lawyer. Michael has been President of the Mystery Writers of America. His books have been translated into 31 languages and have won awards all over the world including the Edgar and Anthony Awards. He lives in Florida. 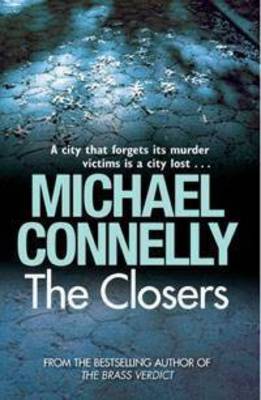 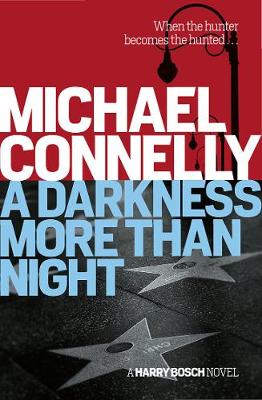 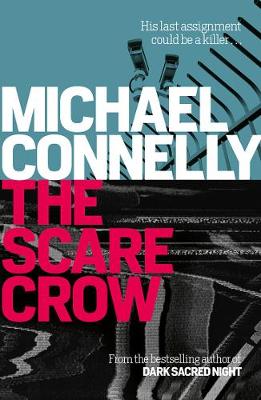