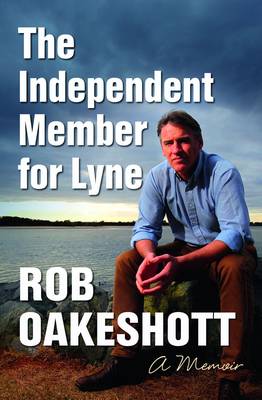 The Independent Member for Lyne

Description - The Independent Member for Lyne by Rob Oakeshott

Passionate, vivid and immediate, and full of insights, this is Rob Oakeshott's honest and real story of life in Australian politics. From his apprenticeship in the NSW parliament to the last days of the Gillard government, he tells it as it was.

When the results of the 2010 federal election became known, no party had a majority in the House of Representatives it was the first hung parliament for forty years. So, both the Prime Minister, Julia Gillard, and the Leader of the Opposition, Tony Abbott, set about wooing the Independents - Tony Windsor, Rob Oakeshott, Bob Katter and Andrew Wilkie - and Adam Bandt of the Greens. In the end, Julia Gillard stitched together an agreement to form government. When it was announced, famously there was talk of a 'kinder, gentler polity'. That lasted for about one day.

Rob Oakeshott, in this very candid and compelling memoir, relates the events leading up to this agreement and what happened thereafter when he and Windsor, in particular, proved themselves to be stauncher supporters of Julia Gillard than many of her party colleagues. He remembers moments of celebration and incidents of perfidy. But above all, we get to meet close up and personal the man who played such an important role in the forty-third parliament.

Book Reviews - The Independent Member for Lyne by Rob Oakeshott

» Have you read this book? We'd like to know what you think about it - write a review about Independent Member for Lyne book by Rob Oakeshott and you'll earn 50c in Boomerang Bucks loyalty dollars (you must be a Boomerang Books Account Holder - it's free to sign up and there are great benefits!)

Rob Oakeshott was the Independent member for Lyne in the House of Representatives from 2008.13. Prior to that, he had been a member of the New South Wales Legislative Assembly, elected in 1996 as the National Party candidate. He left the party to become an Independent in 2002 and retained the seat until 2008. This is his first book. 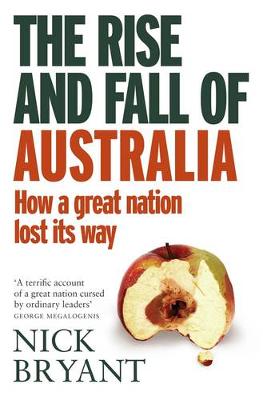 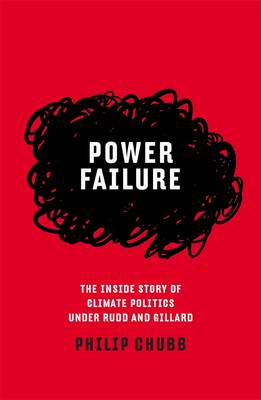