Winner of the Prime Minister's Prize for Australian History

For the first time, ASIO has opened its archives to an independent historian. With unfettered access to the records, David Horner tells the real story of Australia's domestic intelligence organisation, from shaky beginnings to the expulsion of Ivan Skripov in 1963.

From the start, ASIO's mission was to catch spies. In the late 1940s, the top secret Venona program revealed details of a Soviet spy ring in Australia, supported by leading Australian communists. David Horner outlines the tactics ASIO used in counterespionage, from embassy bugging to surveillance of local suspects. His research sheds new light on the Petrov Affair, and details incidents and activities that have never been revealed before.

This authoritative and ground-breaking account overturns many myths about ASIO, and offers new insights into broader Australian politics and society in the fraught years of the Cold War.

The Spy Catchers is the first of three volumes of The Official History of ASIO.

'The Spy Catchers is a fascinating account of ASIO's early years when the main threat Australia faced was from the Soviet regime.' - The Hon. John Howard, OM, AC, former Prime Minister of Australia

'This is one of our most important official histories.' - The Hon. Kim Beazley, AC, Australian Ambassador to the United States of America

Other Editions - The Spy Catchers by David Horner 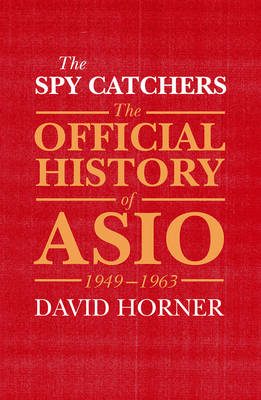 » Have you read this book? We'd like to know what you think about it - write a review about Spy Catchers book by David Horner and you'll earn 50c in Boomerang Bucks loyalty dollars (you must be a Boomerang Books Account Holder - it's free to sign up and there are great benefits!)

David Horner, AM, is Professor of Australian defence history in the Strategic and Defence Studies Centre at the Australian National University. A graduate of the Royal Military College, Duntroon, he served as an infantry platoon commander in South Vietnam. He is the author or editor of 32 books on military command, operations, defence policy and intelligence. In 2004 he was appointed Official Historian of Australian Peacekeeping, Humanitarian and Post-Cold War Operations, and is the author or joint author of two volumes in that series. 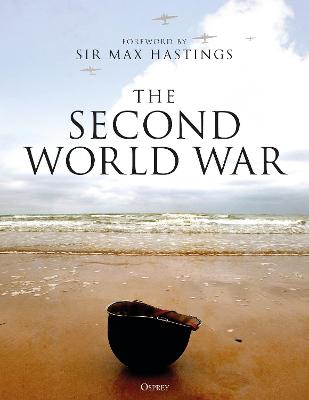 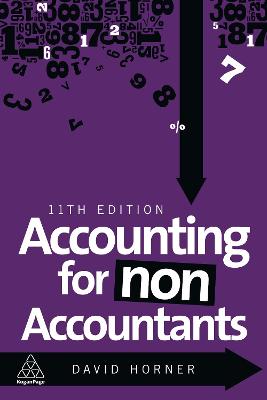 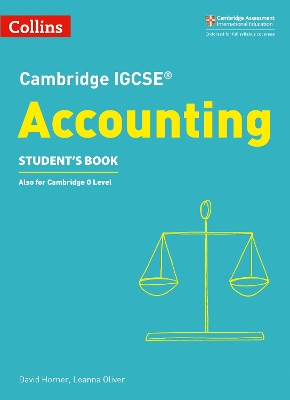