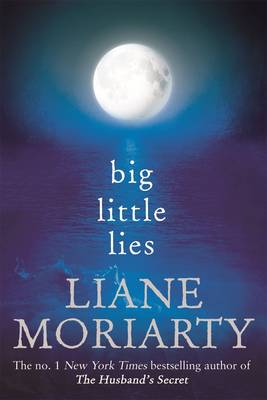 The no 1. New York Times bestseller from the author of The Husband's Secret and new novel Nine Perfect Strangers. 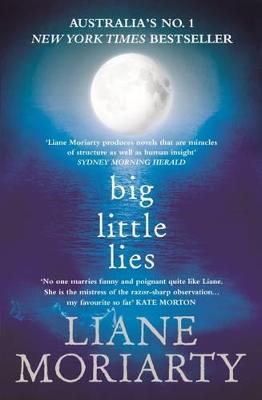 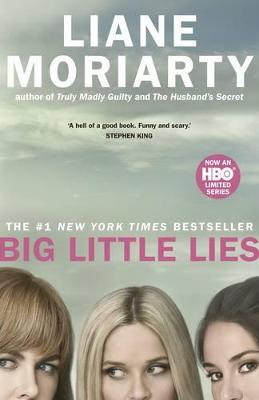 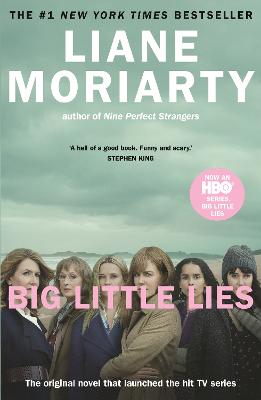 “The Blonde Bobs rule the school. If you want to be on the P&C you have to have a blonde bob…..They’re like Mum Prefects, they feel very strongly about their roles as school mums. It’s like their religion. They’re fundamentalist mothers”

Big Little Lies is the sixth novel by Australian author, Liane Moriarty. The Pirriwee Peninsula on Sydney’s Northern Beaches is home to a diverse range of people, many of whom have children at the Pirriwee Public School and so are present at the Annual Trivia Night Fundraiser. But this year, one of those parents ends up dead. This one, intriguing fact is presented in the first chapter, after which the narrative jumps back six months to trace the sequence of events that led to the tragedy.

Moriarty uses three narrators, each of whom has children starting in Kindergarten: Madeline, confident, outgoing and never averse to voicing her outrage at the smallest injustice; Jane, a single mum with a dark secret in her past; and Celeste, rich and beautiful, and married to a seemingly perfect man. Other perspectives are presented in the form of quotes (some quite perceptive, some decidedly frivolous) recorded after the event by a journalist, from parents and teachers present on the night.

Moriarty gives the reader an original plot with a twist that only the most astute reader will predict. The setting is commonplace and easily recognisable and Moriarty captures the feel of the school situation perfectly. The dialogue is familiar from any café or school playground and the characters are real and flawed; none is wholly good or completely evil. Several characters will surprise at the climax, and the reader may even feel some sympathy for the abuser. Readers are likely to find themselves hoping none of the narrators is the Trivia Night victim.

Moriarty gives her characters both wise words and amusing observations: “Then, as she hit her late thirties, her body said: OK, you don’t believe in PMT? I’ll show you PMT. Get a load of this, bitch” and “Ex-husbands should live in different suburbs. They should send their children to different schools. There should be legislation …..”. Also “She looked straight ahead at the briskly working windshield wipers. The windscreen was just like never-ending cycles of her mind. Confusion. Clear. Confusion. Clear. Confusion. Clear.” and “Jane saw that Madeline’s feelings about Jane’s baking were similar to Jane’s feelings about Madeline’s accessories: confused admiration for an exotic sort of behaviour”

Fans of The Husband’s Secret will not be disappointed with Big Little Lies. Readers who can ignore the misspelling of peninsula throughout the text will agree that this is, once again, a brilliant read.

Liane Moriarty is the author of seven bestselling novels, Three Wishes, The Last Anniversary, What Alice Forgot, The Hypnotist's Love Story, The Husband's Secret, Big Little Lies and Truly Madly Guilty. Her books have been read by more than six million people worldwide, including one million in Australia. The Husband's Secret was a number one New York Times bestseller. It has been translated into more than thirty-five languages and film rights have been acquired by CBS Films. Big Little Lies and Truly Madly Guilty reached number one on the New York Times bestseller list in their first week of publication - the first time this has been achieved by an Australian author. They were also number one bestsellers in Australia and Big Little Lies has been adapted for television by HBO, starring Nicole Kidman and Reese Witherspoon, who have both also optioned the film rights to Truly Madly Guilty. Writing as L.M. Moriarty, she is also the author of the Space Brigade series for children. Liane lives in Sydney with her husband, son and daughter. You can find out more about Liane's books at her website www.lianemoriarty.com 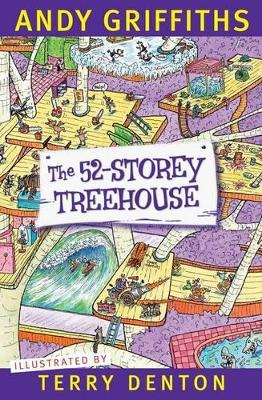 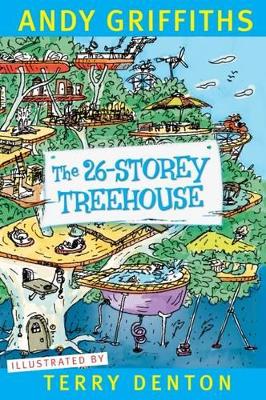 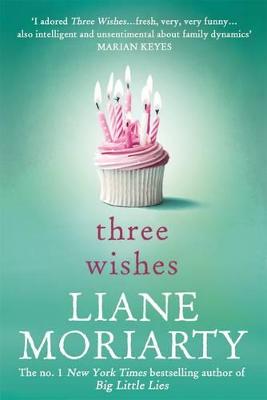 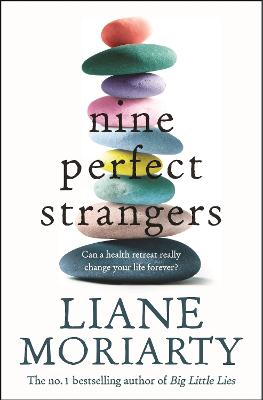