'A thrilling and original sports book... a fantastic read about a remarkable athlete' Ray Warren

But 'SBW' is not like other footballers. He broke his Bulldogs contract mid-season to play rugby union for Toulon in France, leaving teammates shocked, fans enraged and the NRL threatening a life ban. Yet Sonny's star never dimmed. His legend only grew.

When Sonny Bill returned to New Zealand, he steered the Crusaders to a Super Rugby final before leading the Chiefs to their inaugural title and helping the All Blacks with the Rugby World Cup...while becoming a heavyweight boxing champion.

Then he returned to League and led the Roosters to a premiership before switching back to Union again for the All Blacks' 2015 World Cup defence. Along the way, Sonny Bill proved a modern truth - success is currency, memories are short, star power eclipses everything.

Paul Kent's Sonny Ball tells the extraordinary story of Sonny Bill Williams in an extraordinary way. It's a book as intriguing and action-packed as any grand final in any sport, anywhere.

'A superb insight into the complex, political world of Rugby League and Sonny Bill Williams, the man who changed the way it was played on and off the field' Matthew Johns

» Have you read this book? We'd like to know what you think about it - write a review about Sonny Ball book by Paul Kent and you'll earn 50c in Boomerang Bucks loyalty dollars (you must be a Boomerang Books Account Holder - it's free to sign up and there are great benefits!)

Paul Kent is a senior writer for News Limited and Australia's greatest rugby league journalist. A decorated feature writer and an acclaimed author with a national TV presence thanks to his multiple roles as a host, panellist and pundit with Fox Sports, Paul has been a journalist 25 years and covered Olympic Games and World Cups in rugby and soccer. Kent was Feature Writer of the Year at the 2009 News Awards and his first book, Johnny Lewis: The Story of Australia's King of Boxing, was published in 2010 to wide acclaim. He lives in Sydney. 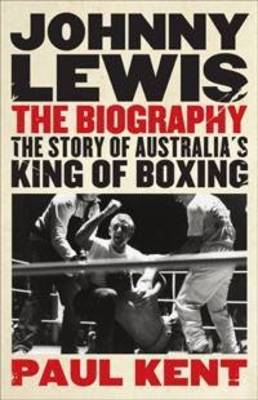 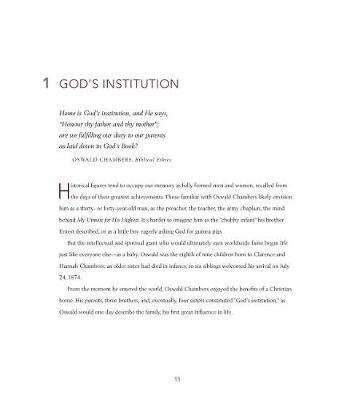 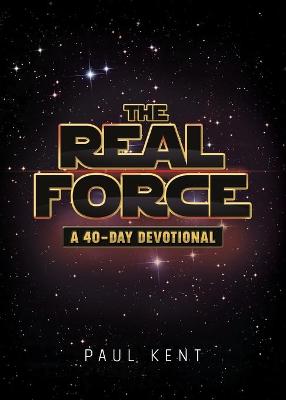 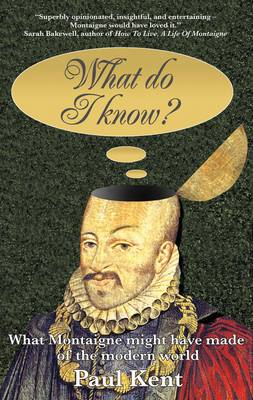 What Do I Know?
Hardback, January 2011
View All Books By Author Paul Kent