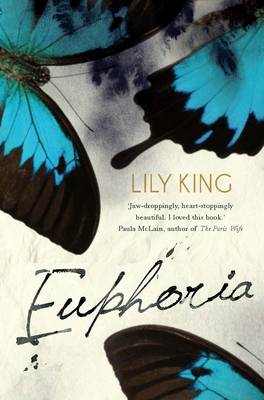 English anthropologist Andrew Bankson has been alone in the field for several years, studying the Kiona river tribe in the Territory of New Guinea. Haunted by the memory of his brothers' deaths and increasingly frustrated and isolated by his research, Bankson is on the verge of suicide when a chance encounter with colleagues, the controversial Nell Stone and her wry and mercurial Australian husband Fen, pulls him back from the brink. Nell and Fen have just fled the bloodthirsty Mumbanyo and, in spite of Nell's poor health, are hungry for a new discovery. When Bankson finds them a new tribe to divert them from leaving Papua New Guinea, the artistic, female-dominated Tam, he ignites an intellectual and romantic firestorm between the three of them that burns out of anyone's control.

Set between two World Wars and inspired by events in the life of revolutionary anthropologist Margaret Mead, Euphoria is an enthralling story of passion, possession, exploration, and sacrifice.

"A taut, witty, fiercely intelligent tale of competing egos and desires in a landscape of exotic menace - a love triangle in extremis... King is brilliant" - NEW YORK TIMES BOOK REVIEW

"Atmospheric and sensual, with startling images throughout, Euphoria is an intellectually stimulating tour de force."-NPR.com

Other Editions - Euphoria by Lily King 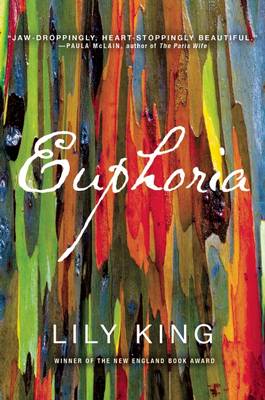 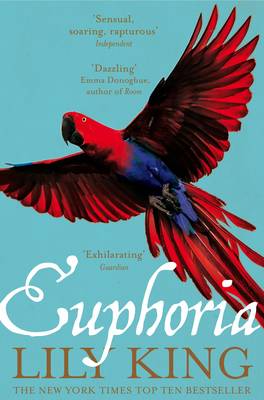 View all editions of Euphoria by Lily King

» Have you read this book? We'd like to know what you think about it - write a review about Euphoria book by Lily King and you'll earn 50c in Boomerang Bucks loyalty dollars (you must be a Boomerang Books Account Holder - it's free to sign up and there are great benefits!)

Lily King's debut novel The Pleasing Hour won the Barnes & Noble Discover Award and was a New York Times Notable Book and an alternate for the PEN/Hemingway Award. Her second book, The English Teacher, was winner of the Maine Fiction Award. Father of the Rain was a New York Times Editors' Choice, a Publishers Weekly Best Novel of the Year, and winner of the 2010 New England Book Award for Fiction. 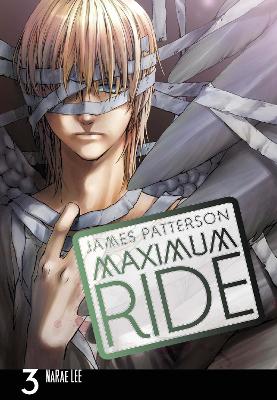 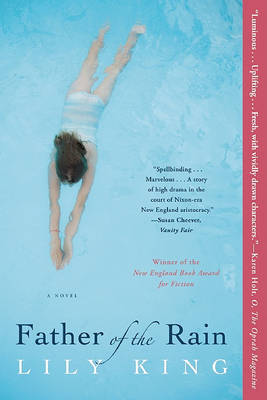 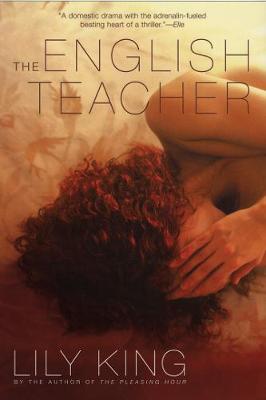