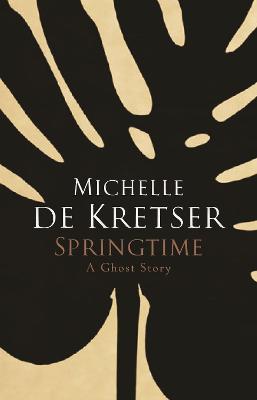 Picking up her pace, Frances saw a woman in the shadowy depths of the garden. She wore a wide hat and a trailing pink dress; a white hand emerged from her sleeve. There came upon Frances a sensation that sometimes overtook her when she was looking at a painting: space was foreshortened, time stilled.

When Frances met Charlie at a party in Melbourne he was married with a young son.

Now Charlie and Frances live in Sydney with her dog, Rod, and an unshakeable sense that they have tipped the world on its axis. Everything is alien, unfamiliar, exotic: haunting, even. 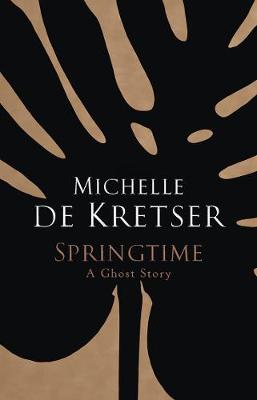 » Have you read this book? We'd like to know what you think about it - write a review about Springtime book by Michelle de Kretser and you'll earn 50c in Boomerang Bucks loyalty dollars (you must be a Boomerang Books Account Holder - it's free to sign up and there are great benefits!)

Michelle de Kretser was born in Sri Lanka and emigrated to Australia when she was 14. Educated in Melbourne and Paris, Michelle has worked as a university tutor, an editor and a book reviewer. She is the author of The Rose Grower, The Hamilton Case, which won the Commonwealth Prize (SE Asia and Pacific region) and the UK Encore Prize, and The Lost Dog, which was widely praised by writers such as AS Byatt, Hilary Mantel and William Boyd and won a swag of awards, including: the 2008 NSW Premier's Book of the Year Award and the Christina Stead Prize for Fiction, and the 2008 ALS Gold Medal. The Lost Dog was also shortlisted for the Vance Palmer Prize for Fiction, the Western Australian Premier's Australia-Asia Literary Award, the Commonwealth Writers' Prize (Asia-Pacific Region) and Orange Prize's Shadow Youth Panel. It was longlisted for the Man Booker Prize and the Orange Prize for Fiction. Questions of Travel was the winner of the 2013 Miles Franklin Award, the Prime Ministers Literary Award for Fiction and the Western Australian Premier's Prize and Award for Fiction. 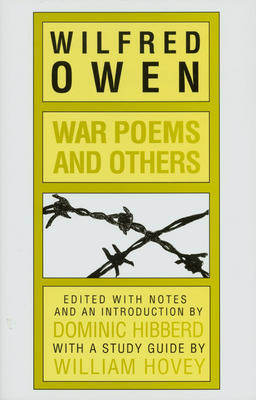 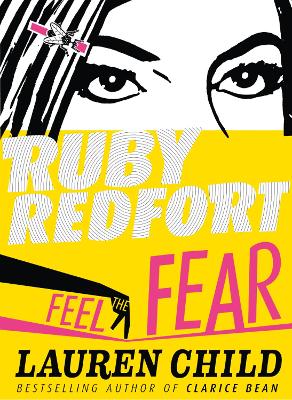 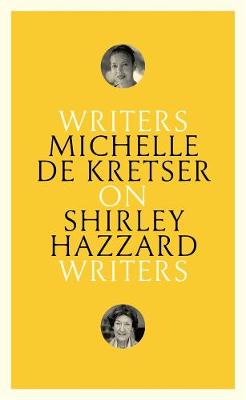 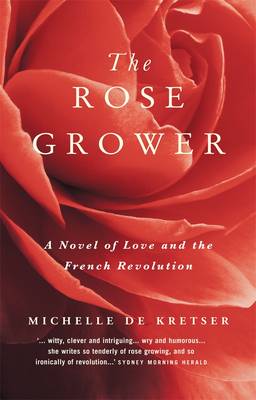 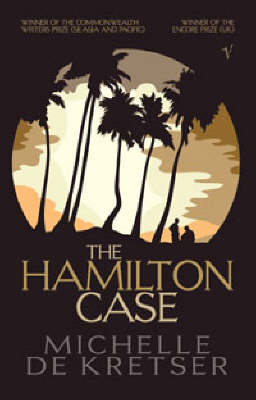