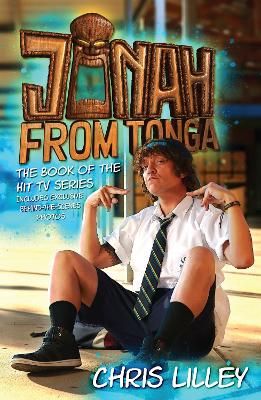 After being expelled from Summer Heights High, Jonah Takalua was banished to Tonga to live with his Uncle Mamafu, but now he is causing more trouble than ever. Sent back to Sydney, Jonah wants to make his family proud, but while Jonah might be in a new school, he is still up to his old tricks: gangs and graffiti, fights and frenemies, breakdancing and law-breaking.

» Have you read this book? We'd like to know what you think about it - write a review about Jonah From Tonga book by Chris Lilley and you'll earn 50c in Boomerang Bucks loyalty dollars (you must be a Boomerang Books Account Holder - it's free to sign up and there are great benefits!)

As a writer, performer, producer, director and composer, Chris Lilley is one of Australia's most prolific artists and the creator of five critically acclaimed television series.Chris began his career as a stand-up comedian and voiceover artist. He expanded to television, creating and starring in his most recent series, Jonah from Tonga, which premiered in 2014 in Australia. Jonah from Tonga follows on from the highly successful comedy series Ja'mie: Private School Girl, the first spin-off from Summer Heights High in Australia and the UK in 2013. His popular third series, Angry Boys, premiered in 2011 on the ABC in Australia, the BBC in the UK and on HBO in the US. Chris's Summer Heights High was one of the highest- rated series of 2007 and became the biggest-selling TV series of all time in Australia. Chris was awarded AFI Awards for Best Comedy Series, Best Performance in a Television Comedy and the Byron Kennedy Award for Summer Heights High.In 2005, Chris received international acclaim for his portrayal of five nominees in the ABC comedy We Can Be Heroes: Finding the Australian of the Year. Creating and writing the series, Chris won multiple awards including, the international Rose d'Or Award for Best Male Comedy Performance, Logie Awards for Most Outstanding New Talent and Best Comedy Series, the NSW Premier's Literary Award for Best Script Writing and the series also received nominations for four AFI awards. 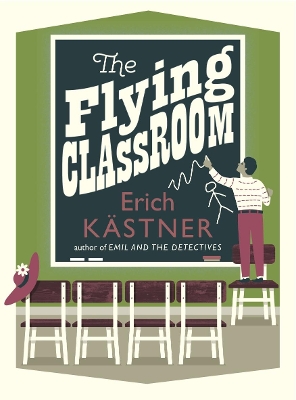 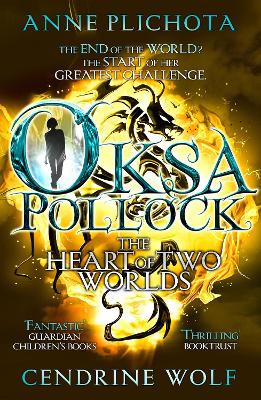