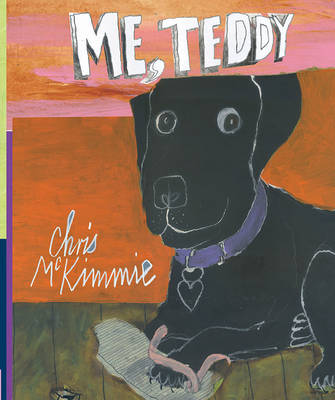 Description - Me, Teddy by Chris McKimmie

I am Teddy. This is my scrap book. It's about me growing up from a little tiny puppy with a boofy head and big brown melty eyes to a big black labrador weighing 40 kilos (since I have been on a diet). This is me, Teddy.

This hilarious and engaging story about a much loved pet is another triumph by Chris McKimmie.

Other Editions - Me, Teddy by Chris McKimmie 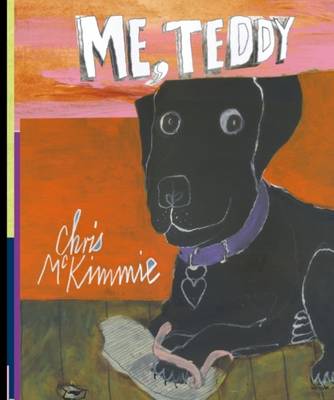 » Have you read this book? We'd like to know what you think about it - write a review about Me, Teddy book by Chris McKimmie and you'll earn 50c in Boomerang Bucks loyalty dollars (you must be a Boomerang Books Account Holder - it's free to sign up and there are great benefits!)

Chris McKimmie is a writer, illustrator, artist. His previous books with Allen and Unwin are Brian Banana Duck Sunshine Yellow (2006), shortlisted for the 2007 CBCA Awards, Maisie Moo and Invisible Lucy (2007), Special Kev (2008), shortlisted for the 2009 CBCA Awards, Two Peas in a Pod (2010), shortlisted for the 2011 CBCA Awards, Good Morning, Mr Pancakes (2011), Alex and the Watermelon Boat (2012), Scarlett and the Scratchy Moon (2013), Crikey and Cat (2014) and Lara of Newtown (2015). Chris also wrote, illustrated and designed a series of eight books in the late seventies. He has worked as a lecturer, a graphic designer, a film production designer, a cleaner, a dad, a pot-plant painter, a public servant, a musician, a factory hand and a grand dad. He regularly exhibits his paintings and drawings 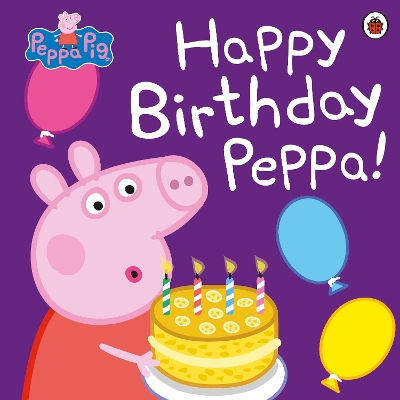 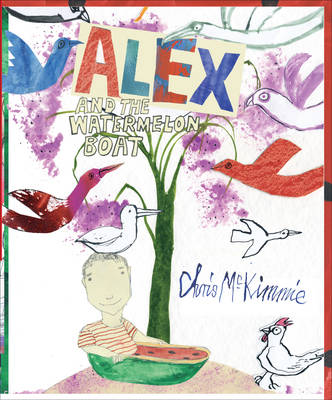 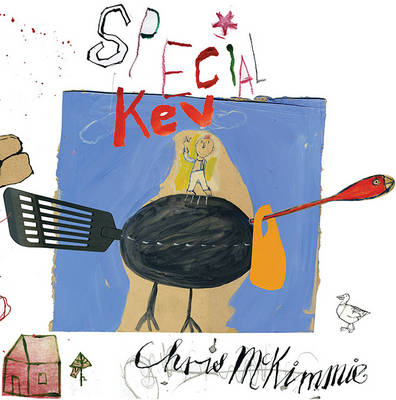 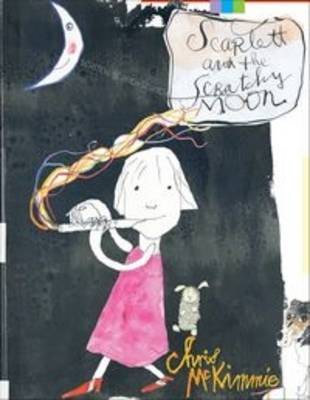 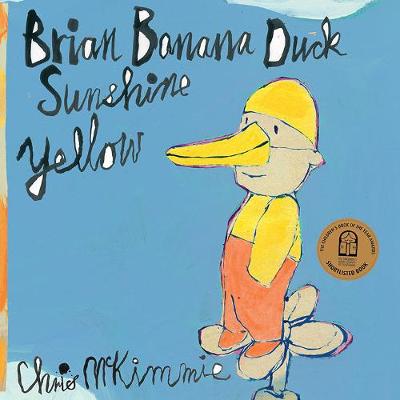