'Gather round - prepare to be amazed! A sight so very gruesome that you simply won't believe it. Ladies and gentlemen - THE ELEPHANT MAN!'

Joseph doesn't look like other people. His skin is thick and lumpy, his limbs are oddly shaped, and his head has a big bony bump. People call him Elephant Man and scream in terror when they see him. But inside, Joseph longs for a friend to understand him.

As Joseph is bullied and rejected at every turn, his situation grows more and more desperate. But a meeting with a kind doctor holds the hope to change his life

Based on the famous true story of Joseph Merrick, Elephant Man is a powerful tale about being different, finding happiness in even the hardest circumstances, and discovering beauty inside everyone.

The unforgettable true story of one young man's immense courage and his unbreakable spirit. 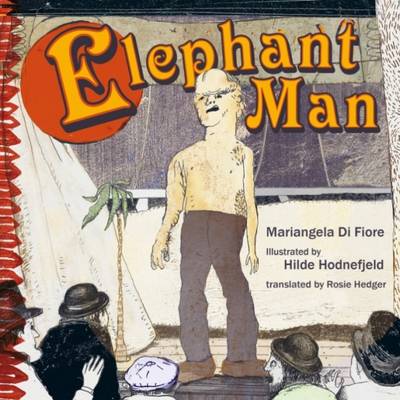 » Have you read this book? We'd like to know what you think about it - write a review about Elephant Man book by Mariangela Di Fiore and you'll earn 50c in Boomerang Bucks loyalty dollars (you must be a Boomerang Books Account Holder - it's free to sign up and there are great benefits!)

Mariangela Di Fiore has an Italian father and a Norwegian mother and lives in Norway. She studied literature at the University of Oslo and screenwriting at the University of California in Los Angeles. Her previous publications include a number of books for young people, a cookbook and a nonfiction book and accompanying documentary for adults on the mafia organisation Camorra. Hilde Hodnefjeld is a Norwegian illustrator, trained at the Oslo National Academy of the Arts. She has also studied in Paris and in Iceland. She works as an illustrator and graphic designer. In 2011 she was nominated for the Norwegian Ministry of Culture Illustration Prize for illustrating the book The Master of Farting. 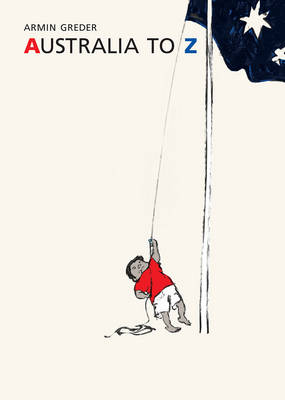