Verity Fassbinder has her feet in two worlds. The daughter of one human and one Weyrd parent, she has very little power herself, but does claim unusual strength - and the ability to walk between us and the other - as a couple of her talents. As such a rarity, she is charged with keeping the peace between both races, and ensuring the Weyrd remain hidden from us. But now Sirens are dying, illegal wine made from the tears of human children is for sale - and in the hands of those Weyrd who hold with the old ways - and someone has released an unknown and terrifyingly destructive force on the streets of Brisbane. And Verity must investigate - or risk ancient forces carving our world apart.

Other Editions - Vigil by Angela Slatter 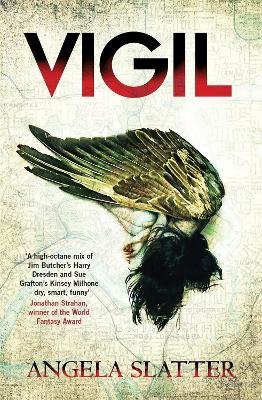 » Have you read this book? We'd like to know what you think about it - write a review about Vigil book by Angela Slatter and you'll earn 50c in Boomerang Bucks loyalty dollars (you must be a Boomerang Books Account Holder - it's free to sign up and there are great benefits!)

Angela Slatter is the award-winning author of eight short story collections, including A Feast of Sorrows: Stories, Sourdough and Other Stories, The Bitterwood Bible and Other Recountings, and Winter Children and Other Chilling Tales. She has won the World Fantasy Award, the British Fantasy Award and five Aurealis Awards. Her short stories have appeared widely, including in annual British, Australian and North American Best Of anthologies, and her work has been translated into Spanish, Russian, Polish, Romanian, and Japanese. Vigil was her first solo novel, and the sequel Corpselight is due out in July 2017. Angela lives in Brisbane, Australia. 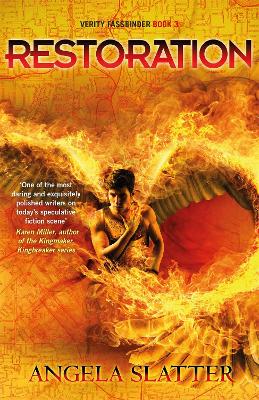 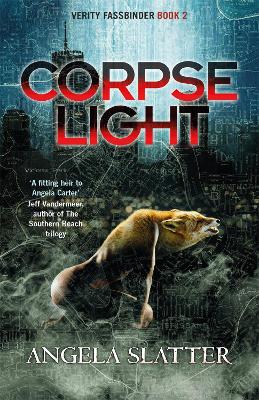