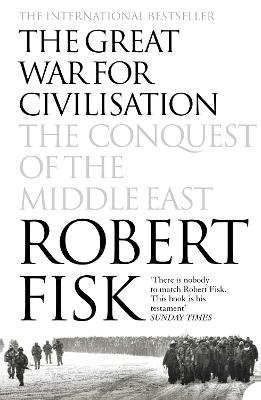 The Great War for Civilisation

The Conquest of the Middle East

Description - The Great War for Civilisation by Robert Fisk

An astonishing and timely account of 50 years of bloodshed and tragedy in the Middle East from one of our finest and most revered journalists.

'The Great War for Civilisation' is written with passion and anger, a reporter's eyewitness account of the Middle East's history. All the most dangerous men of the past quarter century in the region - from Osama bin Laden to Ayatollah Khomeini, from Saddam to Ariel Sharon - come alive in these pages. Fisk has met most of them, and even spent the night out at a guerrilla camp with Bin Laden himself.

In a narrative of blood and mass killing, Fisk tells the story of the growing hatred of the West by millions of Muslims, the West's cynical support for the Middle East's most ruthless dictators and America's ever more powerful military presence in the world's most dangerous lands as well as its uncritical, unconditional support for Israel's occupation of Palestinian land. It is also a story of journalists at war, of the rage, humour and frustration of the correspondents who spend their lives reporting the first draft of history, their weaknesses and cowardice, their courage and truth-telling. After reading 'The Great War for Civilisation' the reader grasps just why those 19 suicide pilots changed the world on September 11th.

Assessing the situation right up to the present day and reporting from the heart of a bombed-out Baghdad, Fisk examines the factors leading up to the coalition forces entering Iraq, and discusses possible outcomes of long-term involvement there.

Other Editions - The Great War for Civilisation by Robert Fisk 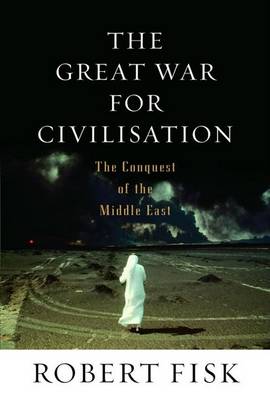 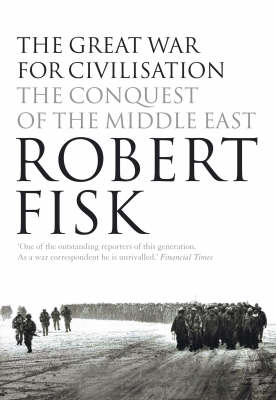 Book Reviews - The Great War for Civilisation by Robert Fisk

» Have you read this book? We'd like to know what you think about it - write a review about Great War for Civilisation book by Robert Fisk and you'll earn 50c in Boomerang Bucks loyalty dollars (you must be a Boomerang Books Account Holder - it's free to sign up and there are great benefits!)

The most decorated British foreign correspondent, Fisk has been based in the Middle East for the last twenty-five years, and his knowledge of the area is unparalleled. He writes daily for the Independent and is syndicated in Italy (La Repubblica), Spain (El Pais) and France (Le Monde), amongst others. He has been awarded the British International Journalist of the Year award seven times and has also received the Amnesty International UK Press Award twice. 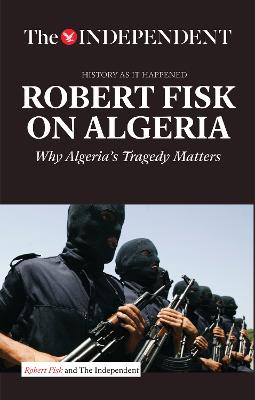 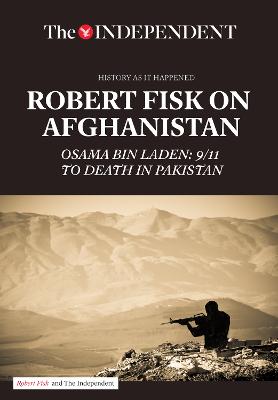