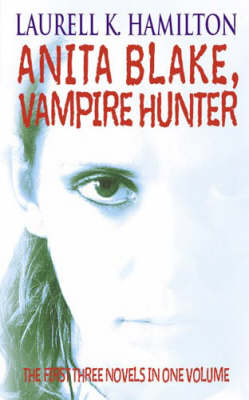 My name is Anita Blake but Vampires call me The Executioner. GUILTY PLEASURES: Ever since the Supreme Court granted the undead equal rights, most people think vampires are just ordinary folks with fangs. I know better. But now a serial killer is murdering vampires - and the most powerful bloodsucker in town wants me to find the killer ...THE LAUGHING CORPSE: The only death 'big enough' to raise the ancient dead is a human sacrifice. I know, because I'm an animator. A rogue animator took on the job - now he's not just raising the dead ...he's raising Hell. And it's up to me to stop it. CIRCUS OF THE DAMNED: I've being wooed by the Master Vampire of the City but now a new vampire also wants me for his human servant. A war of the undead has begun. Over me. I would be flattered - if my life weren't at stake.

» Have you read this book? We'd like to know what you think about it - write a review about Anita Blake, Vampire Hunter Omnibus book by Laurell K. Hamilton and you'll earn 50c in Boomerang Bucks loyalty dollars (you must be a Boomerang Books Account Holder - it's free to sign up and there are great benefits!) 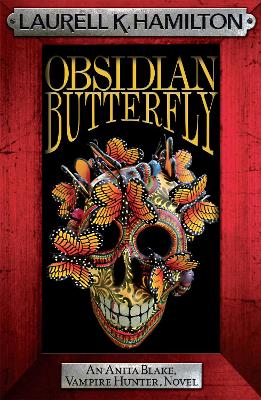 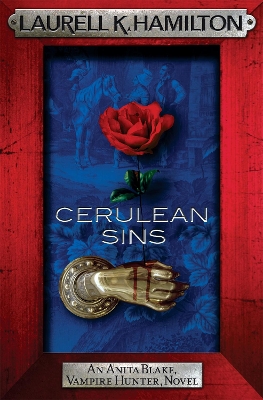 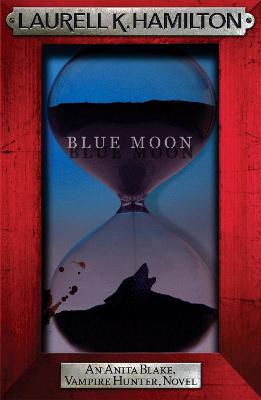 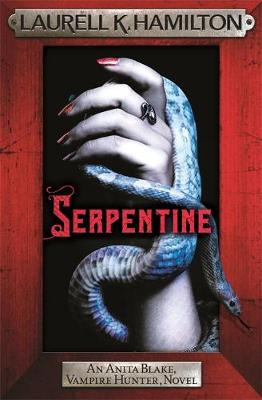