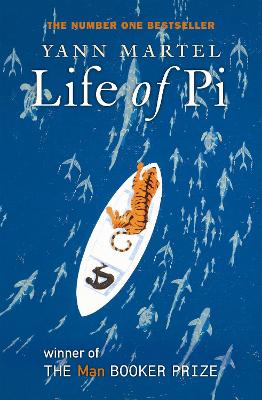 After the tragic sinking of a cargo ship, a solitary lifeboat remains bobbing on the wide, wild Pacific. The crew of the surviving vessel consists of a hyena, one zebra (with broken leg), an orang-utan, a 450-pound Royal Bengal Tiger named Richard Parker and Pi - a 16-year-old Indian boy.As the 'crew' begin to assert their natural places in the food chain, Pi's fear mounts, and he must use all his wit and daring to develop an understanding with his fellow survivors. Yann Martel's Life of Pi is a transformative novel, an astonishing work of imagination that will delight and stun readers in equal measures. It is a triumph of storytelling and a tale that will, as one character puts it, make you believe in God.

Other Editions - Life Of Pi by Yann Martel 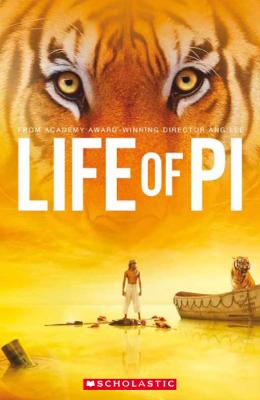 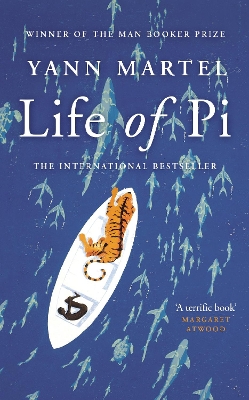 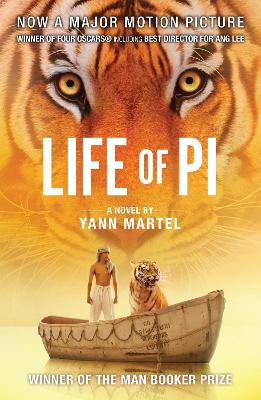 » Have you read this book? We'd like to know what you think about it - write a review about Life Of Pi book by Yann Martel and you'll earn 50c in Boomerang Bucks loyalty dollars (you must be a Boomerang Books Account Holder - it's free to sign up and there are great benefits!)

Life of Pi is the second novel by Canadian author Yann Martel. It tells the story the 227-day ordeal, in a lifeboat with a 450 pound Royal Bengal tiger, of a sixteen-year-old Indian youth, Piscine Molitor Patel (Pi). It is told in three parts: Pi’s youth in Pondicherry at his father’s zoo and the Patel family’s decision to emigrate to Canada; the sinking of the ship and Pi’s sojourn on the lifeboat; and Pi’s interview by officials from the Japanese Ministry of Transport, in an Infirmary in Mexico; the author’s notes about his meetings with Pi, the Japanese official who interviewed Pi and the family friend of the Patel’s who first alerted him to the story, lend an authenticity to the novel. Martel’s story touches on theology, zoology, human behaviour, sanity and the will to survive, and his meticulous research into his subjects is apparent in every chapter. With lyrical prose, Martel describes Pi’s encounters with fish, turtles, birds and whales, as well as the quality of the sky, the sea and the wind. Pi’s experience with the floating algae island proves that anything that seems too good to be true, usually is. My favourite scene was the encounter on the seaside esplanade of Pi’s parents, the pundit, the imam and the priest, especially the effect of Pi’s last words on the holy men. The objections that the incredulous Japanese officials cite to Pi’s fantastic story are quite amusing; the alternate version that Pi offers them, on the other hand, is certainly sobering. Martel’s imagery is evocative: “I believe it was this that saved my life that morning, that I was quite literally dying of thirst. Now that the word had popped into my head I couldn’t think of anything else, as if the word itself were salty and the more I thought of it, the worse the effect.” And he occasionally has Pi very succinctly describing his predicament: “...to be a castaway is to be caught up in grim and exhausting opposites….” , “Life on a lifeboat isn’t much of a life.” There is horror in this story, but also much humanity and humour is laced throughout. Highly original, funny and thought-provoking.

Yann Martel was born in Spain in 1963. After studying philosophy at university, he worked at odd jobs and travelled before turning to writing at the age of twenty-six. He is the author of the internationally acclaimed 2002 Man Booker Prize-winning novel Life of Pi, which was translated into thirty-eight languages and spent fifty-seven weeks on the New York Times Bestseller List. His collection of short stories, The Facts Behind the Helsinki Roccamatios, and his first novel, Self, both received critical acclaim. Yann Martel lives in Saskatchewan, Canada. 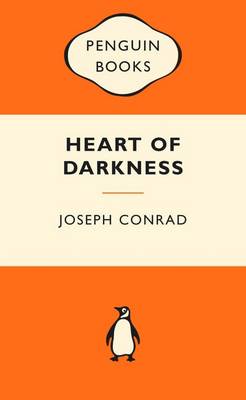 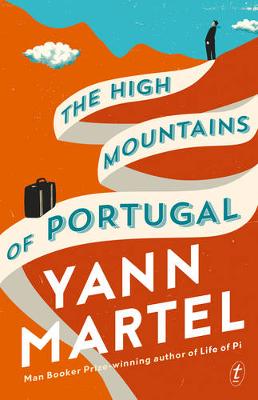 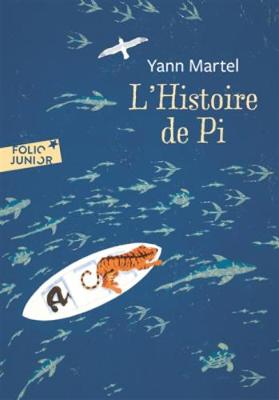