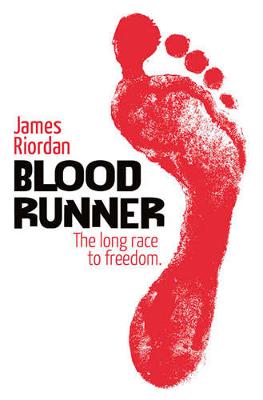 Samuel's parents and young sister, innocent bystanders during an uprising, are killed by South African police. Samuel is sent to live with his uncle, a tribal chief in the Bantu homeland, while his brother vows to join the African National Congress armed struggle and avenge his family's deaths. In the h omeland, Samuel discovers he can run faster than anyone and before long begins to train under his English-educated uncle. Years later, after the end of Apartheid, Samuel is selected as the token black South African athlete to run in the Olympics. President Nelson Mandela is there when he wins his gold medal, and Samuel dedicates it to 'a very special man... I was running for the President. I was running for my country.' This powerful and moving story portrays what it was like for blacks growing up in South Africa aunder Apartheid and the different ways in which they struggled to gain their freedom. For some, like Samuel's brother, it was an armed struggle, but for Samuel it was the opportunity to prove he could run better than any white man.

» Have you read this book? We'd like to know what you think about it - write a review about Blood Runner book by James Riordan and you'll earn 50c in Boomerang Bucks loyalty dollars (you must be a Boomerang Books Account Holder - it's free to sign up and there are great benefits!)

James Riordan travelled the world collecting folktales and published over thirty volumes of tales from different countries. The Twelve Labours of Hercules won the UK Reading Association Award 1998. He was Emeritus Professor at the University of Surry and Visiting Professor at the University of Worcester, as well as holding honorary degrees from Birmingham, London, Moscow and Grenoble. He regularly reviewed children's books for The Times ., and his autobiography, Comrade Jim: the spy who played for Spartak, was published in 2008 by Fourth Estate.He also wrote ten novels for young people. His first, Sweet Clarinet , won the NASEN award in 1999 and was nominated for the Whitbread Prize in 1998. Match of Death won the South Lanarkshire Book Award in 2004, and The Gift was nominated for the NASEN award in 2006. He published a novel on slavery, Rebel Cargo , with Frances Lincoln in 2007.James Riordan died in 2012. 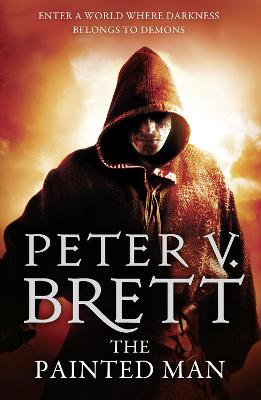 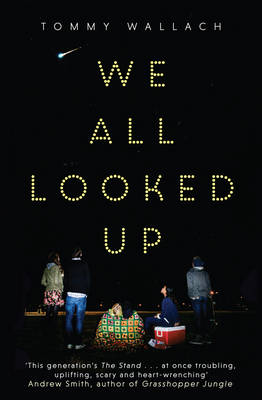 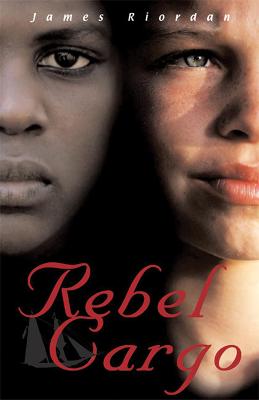 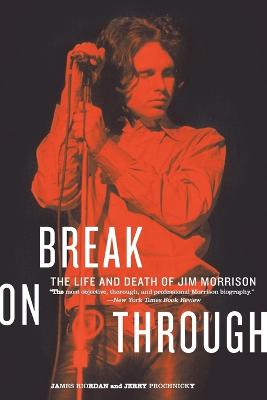 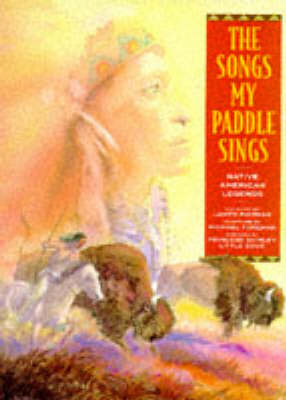