I Hear the Sirens in the Street

Description - I Hear the Sirens in the Street by Adrian McKinty

Sean Duffy knows there's no such thing as a perfect crime. But a torso in a suitcase is pretty close.

Still, one tiny clue is all it takes, and there it is. A tattoo. So Duffy, fully fit and back at work after the severe trauma of his last case, is ready to follow the trail of blood - however faint - that always, always connects a body to its killer.

A legendarily stubborn man, Duffy becomes obsessed with this mystery as a distraction from the ruins of his love life, and to push down the seed of self-doubt that he seems to have traded for his youthful arrogance.

So from country lanes to city streets, Duffy works every angle. And wherever he goes, he smells a rat .

Buy I Hear the Sirens in the Street by Adrian McKinty from Australia's Online Independent Bookstore, Boomerang Books. 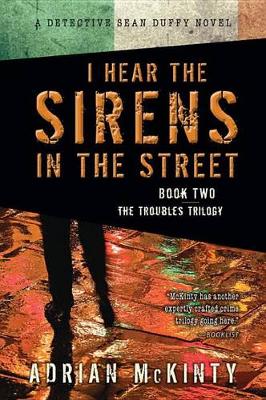 » Have you read this book? We'd like to know what you think about it - write a review about I Hear the Sirens in the Street book by Adrian McKinty and you'll earn 50c in Boomerang Bucks loyalty dollars (you must be a Boomerang Books Account Holder - it's free to sign up and there are great benefits!)

Book Review: I Hear the Sirens in the Street by Adrian McKinty - Reviewed by Jon (04 Aug 2013)

The second installment of the Sean Duffy trilogy is set a year later in 1982. The Hunger Strikes maybe over but Belfast is still well and truly deep in The Troubles. When Britain goes to war with Argentina over the Falklands the tensions and dangers only increase. Sean Duffy’s nose for trouble is still acute but if he can’t find trouble he can certainly stir it up. The novel opens with Duffy doing just that which leads him to finding a torso in a suitcase. Being Northern Ireland there are a myriad of possibilities and Duffy won’t leave any stone unturned no matter whose toes he tramples on.

McKinty again drops you smack bang into Belfast with all the sights and sounds of 1982 as well as what was effectively a war zone. The brilliantly plotted crime mystery is infused with wickedly black humour and the politics of Northern Ireland has the added complexity of Britain being distracted and America taking an unofficial interest. The book also centers around the DeLorean Factory (the car from Back To The Future) and the economics of a war torn city.

I’ve loved all Adrian McKinty’s books but there is something special about this trilogy he is creating. This trilogy will go down as one of the absolute classics of the crime genre and I’m already dying to see how the trilogy ends especially after reading the small preview you’re given at then end of this book. These books are why I love the crime genre. It goes places other fiction rarely dares and it takes you there from different perspectives while thoroughly entertaining you at the same time.

Adrian McKinty grew up in Carrickfergus, Northern Ireland. After studying at Oxford University he moved to New York City, working in bars, bookstores, building sites and finally the basement stacks of the Columbia University Medical School Library. In 2000 he relocated to Denver, Colorado where he taught high school English and began writing fiction. His debut Dead I Well May Be was shortlisted for the Ian Fleming Steel Dagger Award and his most recent novel Fifty Grand won the 2010 Spinetingler Award. In 2009 Adrian moved to Melbourne, Australia with his wife and two children. 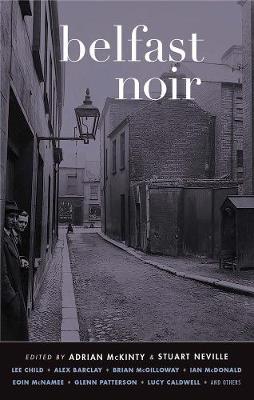 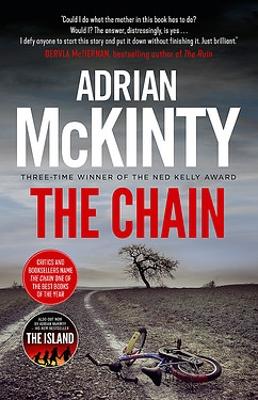 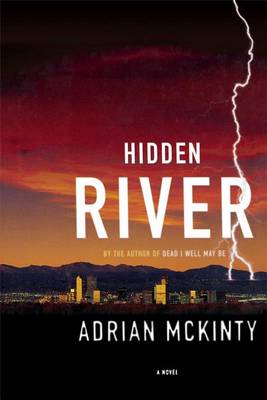 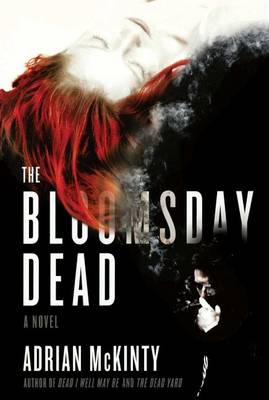