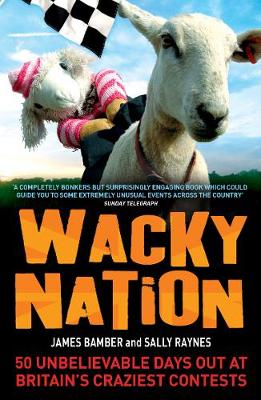 From Cheshire's World Worm-Charming Championships to the cricket match played on a sand bank in the Solent every year, there's a rarely-spoken-of British tradition of holding very strange contests and weird world championships in which getting muddy, sick and a little upset are not mere side effects but positively celebrated. Welcome to the wacky nation. James and Sally present 50 of the oddest contests you'd never imagined existed. With a strong practical, get-involved-if-you-dare streak, Wacky Nation charts these unusual days out, with ratings for Spectator Fun, Pain Factor, Training Required, Chance of Becoming World Champion and more. There are tips on winning or simply remaining unscathed, based on the intrepid authors' own experiences, alongside numerous absurdly comic anecdotes. Keen to chase a Double Gloucester down a hill? Desperate to learn the fine arts of skiting and gurning? Harbour a strong desire to hold the World Nettle-Eating title? Wacky Nation is here to help. A sports-book-gone-wrong fortified with a strong dose of Monty Python, Wacky Nation is both oddly British family fun and a sneak armchair look into the twisted world of bizarre British life. 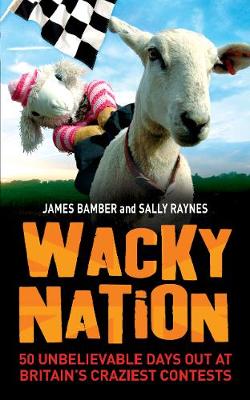 » Have you read this book? We'd like to know what you think about it - write a review about Wacky Nation book by James Bamber and you'll earn 50c in Boomerang Bucks loyalty dollars (you must be a Boomerang Books Account Holder - it's free to sign up and there are great benefits!)

James Bamber and Sally Raynes are the creators of www.wackynation.com. Between them, they hold the World Russian Egg Roulette title, won silver in the 2006 World Snail Racing Championships and, in the same year, Sally claimed second place for World Stinging-Nettle Eating (women's event), having devoured 30 feet of nettles. Shin-kicking is not their forte, having come last in this competition, and James was disqualified in stone-skimming. 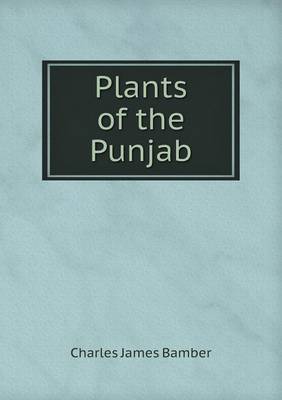