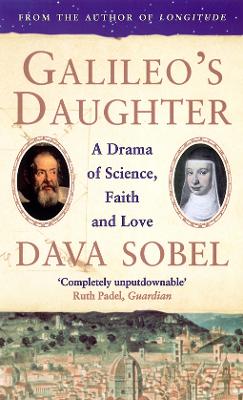 A Drama of Science, Faith and Love

From the international best-selling author of Longitude, Galileo's Daughter is the fascinating story of the relationship between the great Italian scientist Galileo and his daughter, Virginia.

Galileo Galilei (1564-1642) was the foremost scientist of his day, 'the father of modern physics - indeed of modern science altogether' in the words of Albert Einstein. Though he never left the Italy of his birth, his inventions and discoveries were heralded around the world. His telescopes allowed him to reveal a new reality in the heavens and to defend the astounding proposition that the Earth actually moves around the Sun. For this belief he faced the Holy Office of the Inquisition and was subsequently tried for heresy and threatened with torture. Galileo is brought to life here as never before - a man boldly compelled to explain the truths he discovered, human in his frailties and faith, devoted to family and, especially, to his daughter. Since there could be no hope of marriage for his illegitimate daughter Galileo placed her, aged thirteen, in a convent near him in Florence. She proved to be his greatest source of strength through his most difficult years. Through letters, contemporary writings, their voices are brought to vivid life and woven into Dava Sobel's compelling narrative. Galileo's Daughter tells the story of the most dramatic collision in history between science and religion. Dava Sobel illuminates an entire era, when the flamboyant Medici Grand Dukes became Galileo's patrons, when the Bubonic plague destroyed a generation and prayer was the most effective medicine, when one man fought to reconcile the Heaven he revered as a good Catholic with the heavens he revealed through his telescope. Galileo's Daughter is a rich and unforgettable story. 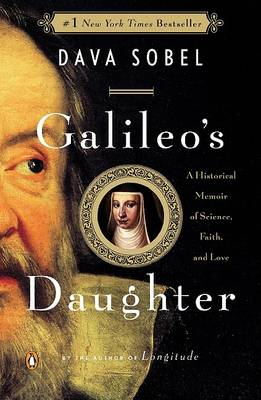 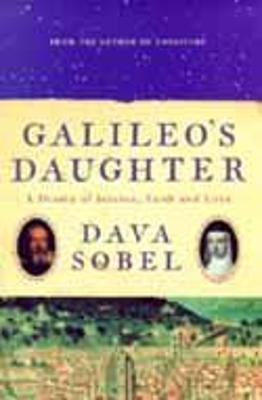 View all editions of Galileo's Daughter by Dava Sobel

» Have you read this book? We'd like to know what you think about it - write a review about Galileo's Daughter book by Dava Sobel and you'll earn 50c in Boomerang Bucks loyalty dollars (you must be a Boomerang Books Account Holder - it's free to sign up and there are great benefits!)

Dava Sobel is the internationally renowned author of Longitude. She is also an award-winning former science reporter for the New York Times and writes frequently about science for several magazines, including The New Yorker, Audubon, Discover, Life and Omni. 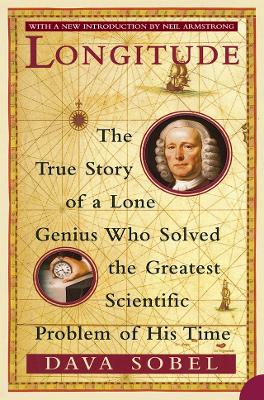 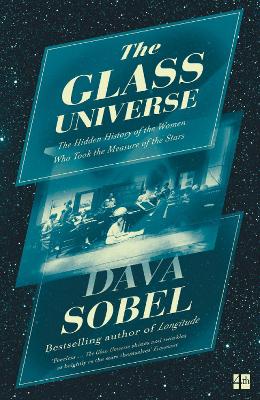