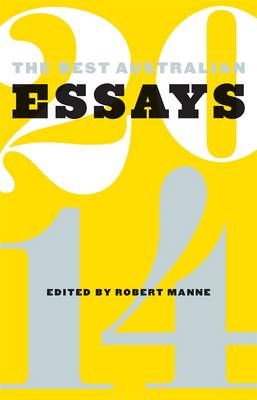 In The Best Australian Essays 2014, Robert Manne assembles his picks of contemporary non-fiction writing. Tim Winton reflects on the impact of landscape on the Australian character; Helen Garner remembers her mother with a raw and stirring poignancy; Christos Tsiolkas wonders how the Left forgot its origins; Tim Flannery traces the history of the Great Barrier Reef and fears for its future. With essays traversing madness, liberty under Tony Abbott, the enslaving of horses and the legacy of Doris Lessing, this sharp collection offers lucid insight, shrewd understanding and heartbreaking empathy.
'Some essays in this collection plunged me into thought. Some caused me to weep. Some brought tears of laughter. Some essays won me over by the power of their writers' imagination. Some by their analytic clarity. Some by their excruciating honesty. Some by the pain of things past or present faced without flinching.' Robert Manne 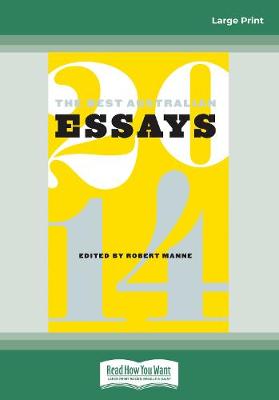 » Have you read this book? We'd like to know what you think about it - write a review about Best Australian Essays 2014 book by Robert Manne and you'll earn 50c in Boomerang Bucks loyalty dollars (you must be a Boomerang Books Account Holder - it's free to sign up and there are great benefits!) 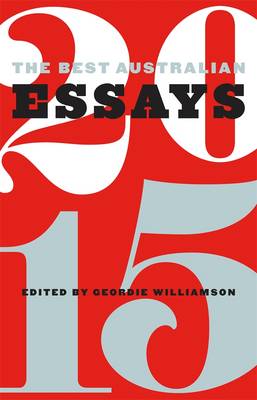 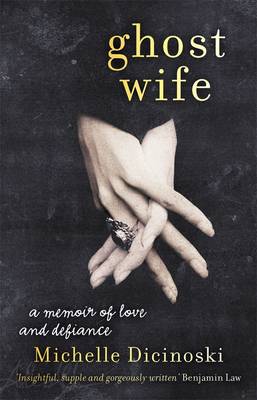 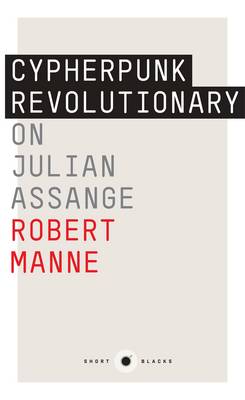 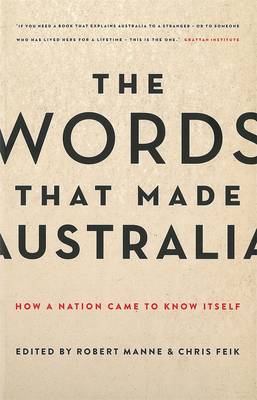 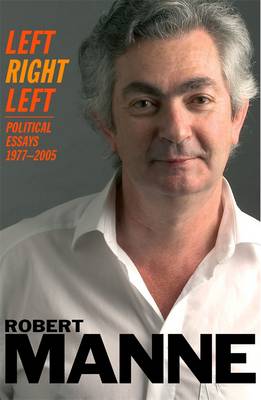 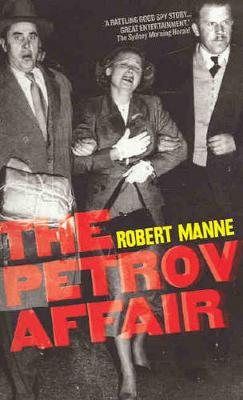