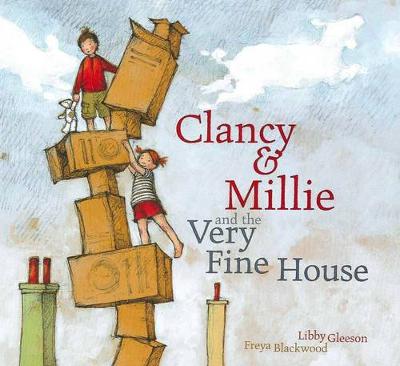 Clancy and Millie and the Very Fine House

Two new neighbours playing 'Three Little
Pigs' discover that friends are what make
a house a home...
Clancy has just moved house. He is
missing his old house terribly - the new
house is much too big and much too
lonely. How will he ever make it his home?
As despair takes hold Clancy hears a
small voice. Soon, Clancy with the help
of his new friend Millie is building towers
to the sky and trains to the street outside,
and together they build the home that
Clancy thought he had lost forever.
'I love my new home,' says Clancy's
mother. 'It's the best house.'
'It's a very fine dwelling,' says Clancy's
father.
'It's too big,' whispers Clancy. » Have you read this book? We'd like to know what you think about it - write a review about Clancy and Millie and the Very Fine House book by Libby Gleeson and you'll earn 50c in Boomerang Bucks loyalty dollars (you must be a Boomerang Books Account Holder - it's free to sign up and there are great benefits!) 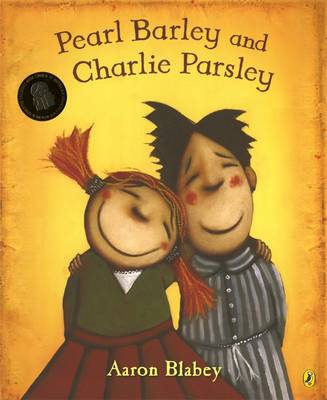 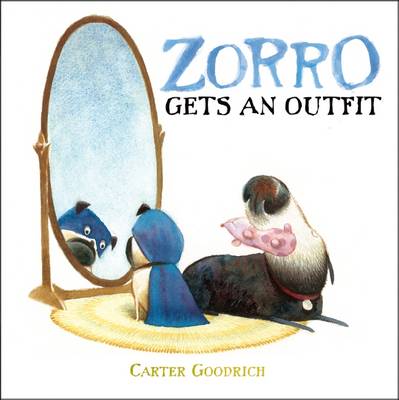 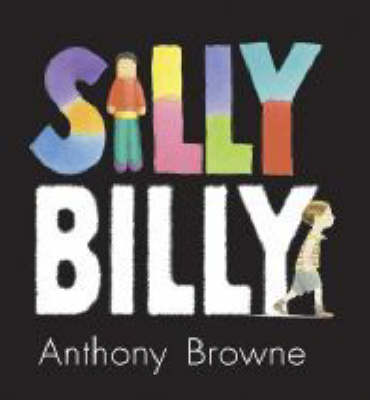 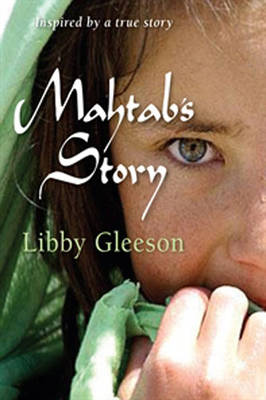 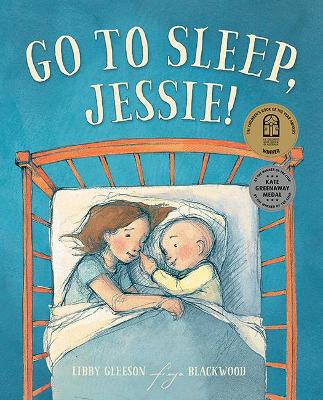 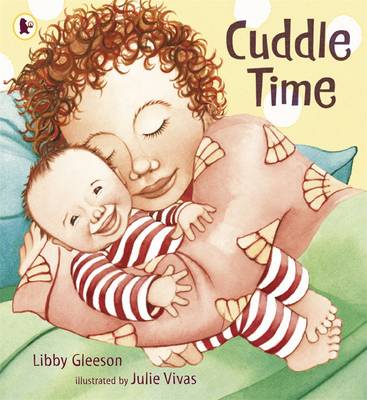