There's a hare in the air,
there's a hound on the ground,
and watching them both is shy Mousey Brown ...
And so begins an enchanting adventure, complete with
danger, silliness, bravery and romance. Mouse is tiny but
bold, Hound is vast and menacing, Hare doesn't have a
clue and, between them, someone has to come out on
top.

Other Editions - Hare, a Hound and Shy Mousey Brown by Julia Hubery » Have you read this book? We'd like to know what you think about it - write a review about Hare, a Hound and Shy Mousey Brown book by Julia Hubery and you'll earn 50c in Boomerang Bucks loyalty dollars (you must be a Boomerang Books Account Holder - it's free to sign up and there are great benefits!)

A Hare, a Hound and Shy Mousey Brown is a cute story and one that will became an all time favorite.

The Hare is quite curious, so one day she comes up to the hare and starts to tease the hound, little did the hare know that the hound had other ideas.

The story is quite well designed with some amusing moments. The entire story flows nicely and is all in rhythm which makes it fun to read. The illustrations are colorful and quite detailed. This is one story which you will not get tired with and you can read many times over.

As a little boy, Jonathan Bentley liked football and drawing. When he was about eight years old he realised he wasn't going to be good enough to play football for Leeds United, so he concentrated on drawing instead. When he left school he studied at Brighton Polytechnic. Jonathan worked as a builder's labourer and kitchen hand for many years before he became a full-time illustrator, and he worked in London and Sydney before moving to Brisbane, Australia. Jonathan has been an Editorial Illustrator at the Courier Mail newspaper for ten years, and has illustrated books for Margaret Wild, The Wiggles and Andrew Daddo. Jonathan likes to work with a range of materials including acrylics, oils, and line and watercolour, and he looks forward to the day when he has a big barn-like studio somewhere in the countryside. 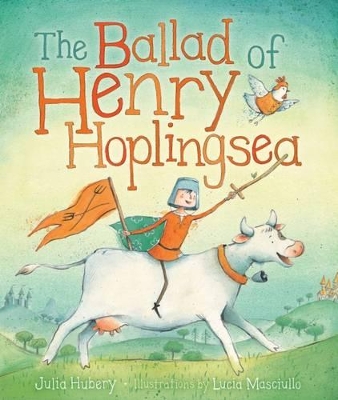 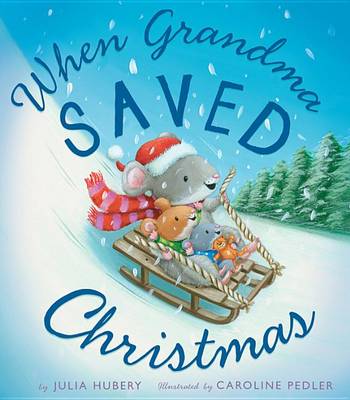