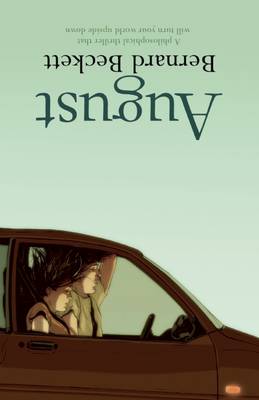 Trapped in a car wreck, upside down, bleeding, broken and in pain, Tristan and Grace are staring at death. As they await their fate, with only a glimmer of hope they might be seen and rescued, we discover the stories of their lives, the sequences of events that brought them together and the shocking truth behind the cause of their crash. Tristan, a brilliant student at the privileged St Augustine's school within the walls of the City, was the subject of an elaborate series of experiments on the seemingly contradictory concepts of determinism and free will. Part willing participant and part unknowing victim, Tristan grapples with the apparent irrefutability of a deterministic world. There is only one thing that distracts him- a woman he has glimpsed only twice, a woman he longs to know, a woman he loves. Banished from the City at the end of the experiments, he embarks on a desperate personal quest to find the woman and to prove the existence of free will, a proof he cannot live without. Meanwhile, Grace grows up outside the City walls, in a place of impoverishment and despair. Her life of hardship allows no place for philosophical musing. Forced through desperation into a life of prostitution, her only hope of escape from the life she leads is the young man she has seen watching her, the young man who would not speak to her. The young man who stoped at the roadside and picked her up in his car...... Part philosophical thriller, part love story, August is a compelling novel of power, humanity and desire.

Other Editions - August by Bernard Beckett 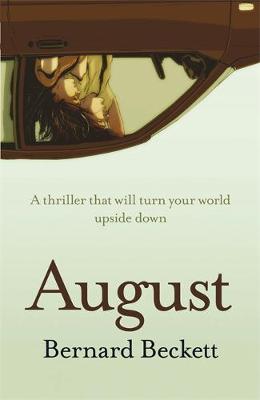 » Have you read this book? We'd like to know what you think about it - write a review about August book by Bernard Beckett and you'll earn 50c in Boomerang Bucks loyalty dollars (you must be a Boomerang Books Account Holder - it's free to sign up and there are great benefits!)

Tristan's tale is one of hardship, discipline and learning. Growing up somewhat sheltered his determination and capacity for learning drove him from his home and towards the church, there thought, prayer and higher learning were open to him. His life was all planed out ahead of him, a life full of promise and God. Then one night something happened that made him question all that he believed. One night he met Grace and his life was changed forever.

Grace's tale is a story of misunderstandings, mistreatment and loss. Her childhood was strict and rigorous but also sheltered. As a naive girl Grace was easily led by her heart and an eagerness to please others, and as fate and circumstance conspired against her she was cast out from the protection of her childhood home and left to her own devices. As her life spiralled away from her control she at least could hold on to one thing, her angel.

August is largely a philosophical debate on the soul, what it means to have freewill and what it is to be free. A deeply thoughtful look at the way religion, society and circumstance shape who we are and how at our very essence we are beings of instinct as shown through our actions. Theology, love and life clash in this thrilling tale of chance, destiny and the chaos that is the human mind.

Bernard Beckett was awarded a Royal Society Fellowship for Teachers of Maths, Science and Technology in 2005, during which he worked at the Allan Wilson Centre for Molecular Evolution. That year, he found himself looking for a way to combine his passions for science, philosophy and storytelling. Falling for Science is his first non-fiction book. He's written several novels, won many awards for his fiction. His lnovel Genesis was also written as a result of his time at the Allan Wilson Centre. This 'otherworldly' sci-fi thriller was winner of the Young Adult Fiction category in the NZ Post 2007 Book Awards. His other books are No Alarms, Malcolm and Juliet, Jolt, Deep Fried, Home Boys and Acid Song. 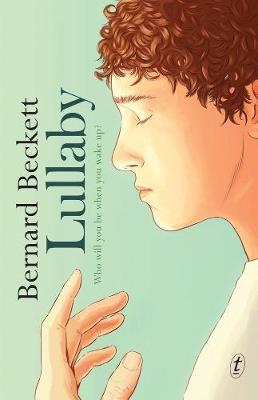 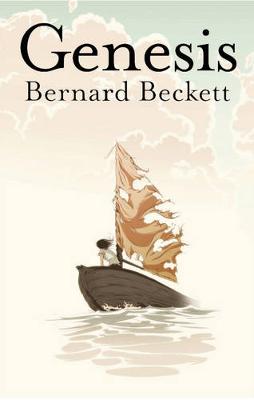 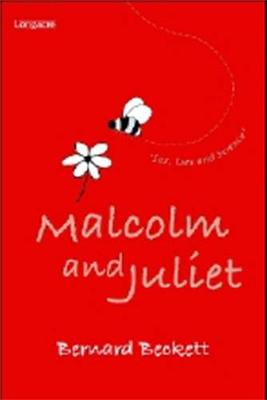