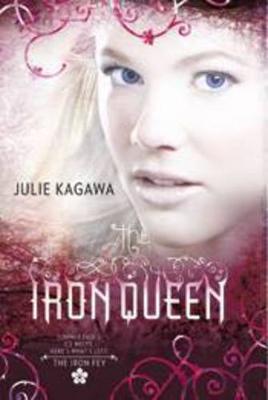 In less than twenty-four hours I'll be seventeen.

Although technically, I won't actually be turning seventeen. I've been in the Nevernever too long. When you're in Faery, you don't age. So while a year has passed in the real world, age wise I'm probably only a few days older than when I went in.

In real life, I've changed so much I don't even recognise myself.

I thought it was over. That my time with the fey, the impossible choices I had to make, the sacrifices of those I loved, was behind me. But a storm is approaching, an army of Iron fey that will drag me back, kicking and screaming. Drag me away from the banished prince who's sworn to stand by my side. Drag me into conflict so powerful, I'm not sure anyone can survive it. This time, there will be no turning back.

Other Editions - THE IRON QUEEN by Julie Kagawa 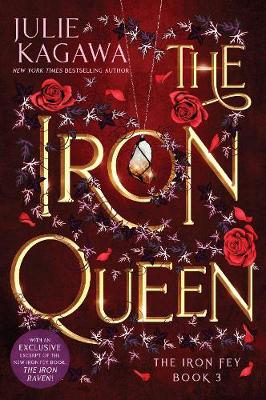 » Have you read this book? We'd like to know what you think about it - write a review about IRON QUEEN book by Julie Kagawa and you'll earn 50c in Boomerang Bucks loyalty dollars (you must be a Boomerang Books Account Holder - it's free to sign up and there are great benefits!)

Ash and Megan have been exiled from the faery world of the Nevernever forever. They are now free to be together in the human world until they are separated either by Megan's old age or Ash's fading to non-existence. The future is uncertain but at least they will be together. Or so they thought.

After so long in the land of faery Megan is returning home to her mother, her stepfather and Ethan, her half brother. Returning home has been long overdue for Megan, but before she is even able to step through the threshold of her family home there is trouble from the fey.

Drawn once again into the world of fairies, Megan and Ash are on a mission to stop the false Iron King, it is the only way that Megan will be able to find peace and safety for her family. But it is a mission that is near impossible as both Megan and Ash are exiled from the faery realm. Even if the make it into the Nevernever to face the false Iron King, it is a mission that leaves little chance of making it out alive.

The Iron Queen sees a new monarch take the throne of the Iron fey. As long as the Iron fey exist all other fey are in danger, so can there really be a way for all fey to live side by side or is war the only answer? As fey on both sides raise there weapons and watch those around them fade in death, ultimately the war will only be won or lost by a single person and if Megan can't find a way to stop the all powerful force of the false Iron King all of the Nevernever will fade, her ice prince will die and she will have lost everything.

Born in Sacramento, CA, Julie Kagawa moved to Hawaii at the age of nine. There she learned many things; how to bodyboard, that teachers scream when you put centipedes in their desks, and that writing stories in math class is a great way to kill time. Her teachers were glad to see her graduate. Julie now lives is Louisville, KY with her husband and furkids. She is the international and NYT bestselling author of The Iron Fey series. Visit her at juliekagawa.com. 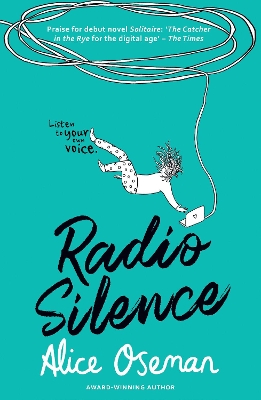 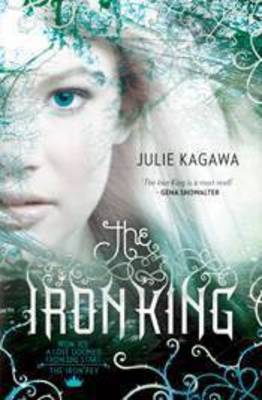 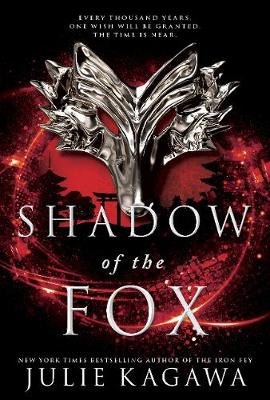 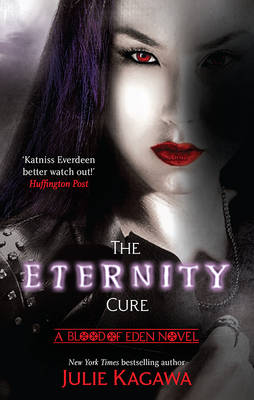 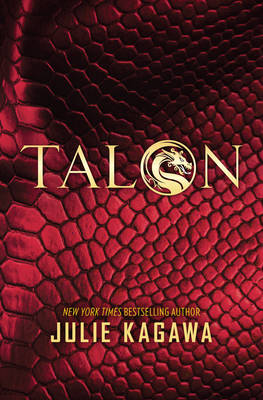 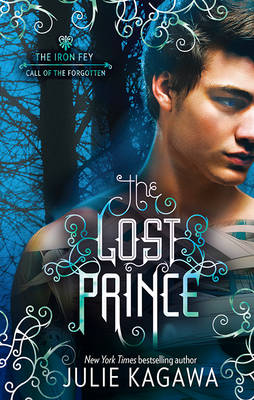