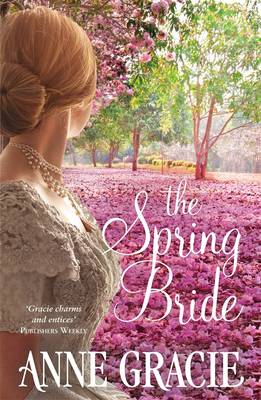 On the eve of the London Season, Jane Chance is about to make her entrance into high society. And after a childhood riddled with poverty and hardship, Jane intends to make a good, safe, sensible marriage. All goes according to plan until a dark, dangerous vagabond helps her rescue a dog. Zachary Black is all kinds of unsuitable - a former spy, now in disguise, he's wanted for murder. His instructions- to lie low until his name is cleared. But Zach has never followed the rules, and he wants Jane Chance for his own. If that means blazing his way into London society, in whatever guise suits him, that's what he'll do. Jane knows she shouldn't fall in love with this unreliable, if devastatingly attractive, rogue. But Zach is determined - and he's a man accustomed to getting what he wants. 'A touch of Austen.' Sunday Canberra Times Praise for Anne Gracie- 'You can't go past Anne Gracie.' Stephanie Laurens 'Fabulous, funny and totally entertaining.' Eloisa James 'With her signature superbly nuanced characters, subtle sense of wit, and richly emotional writing, Gracie puts her distinctive stamp on a classic Regency plot.' The Chicago Tribune

Other Editions - The Spring Bride by Anne Gracie 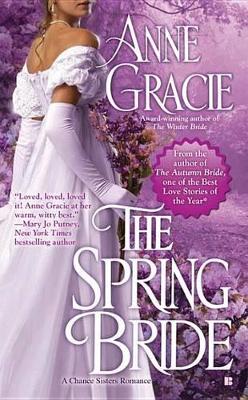 » Have you read this book? We'd like to know what you think about it - write a review about Spring Bride book by Anne Gracie and you'll earn 50c in Boomerang Bucks loyalty dollars (you must be a Boomerang Books Account Holder - it's free to sign up and there are great benefits!)

Anne Gracie spent her childhood and youth on the move, thanks to her father's job, which took them around the world. The gypsy life taught her that humour and love are universal languages and that favourite books can take you home, wherever you are. Anne started her first novel while backpacking solo around the world. Originally published by Harlequin Books, she now writes Regency-era historical romances for Berkley (Penguin USA) and Penguin Australia, but instead of her new career taking her back to exotic overseas locations, she turned into a cave-bound writer-hermit. Anne is a former president of Romance Writers of Australia. She lives in Melbourne in a small, elderly wooden house, but she's too busy writing to renovate. Anne's books are published in sixteen languages, have been shortlisted five times for the prestigious RITA award (USA), have twice won the Romantic Book of the Year (Australia) and the National Reader's Choice Award (USA), and have been listed in Library Journal and NPR's (USA) best books of the year. 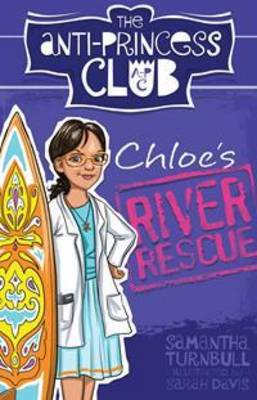 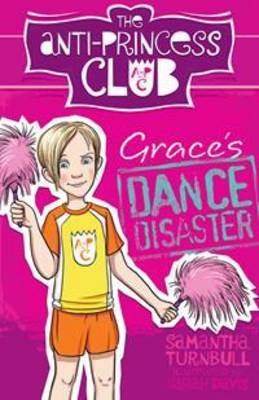 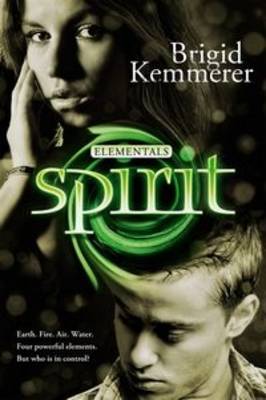 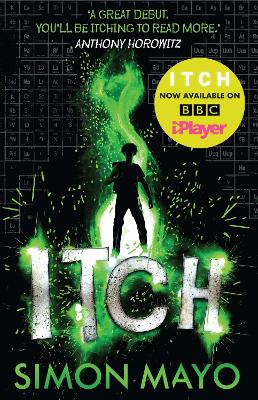 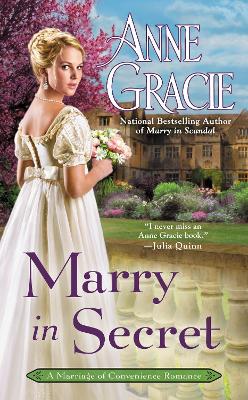 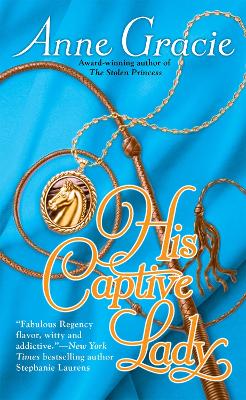