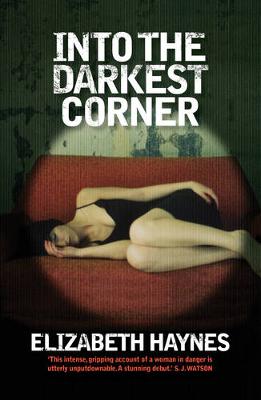 Into the Darkest Corner

Description - Into the Darkest Corner by Elizabeth Haynes

Winner of the Amazon Best Book of the Year for 2011, Into the Darkest Corner is an edgy and powerful thriller that asks the most terrifying questions- What if the person you love isn't who you thought they were? What if they are so convincing even your closest friends can't see the truth? What if they won't let you go? Catherine has been enjoying the single life for long enough to know a good catch when she sees one. Lee is gorgeous, charismatic and spontaneous - almost too perfect to be true. And her friends clearly agree, as each in turn falls under his spell. But there is a darker side to Lee. As his behavior becomes increasingly erratic and controlling Catherine is more and more isolated. Driven into the darkest corner of her world, cut off from her friends and unable to trust anyone, she plans her escape. And she succeeds. Four years later, Catherine dares to believe she might be safe. But is she? 'Check the locks on your doors and windows and surrender to this obsessive thriller.' Karin Slaughter

Other Editions - Into the Darkest Corner by Elizabeth Haynes 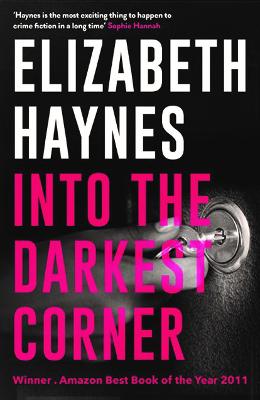 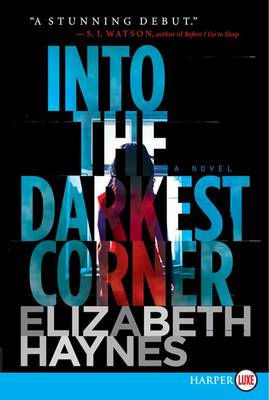 Book Reviews - Into the Darkest Corner by Elizabeth Haynes

» Have you read this book? We'd like to know what you think about it - write a review about Into the Darkest Corner book by Elizabeth Haynes and you'll earn 50c in Boomerang Bucks loyalty dollars (you must be a Boomerang Books Account Holder - it's free to sign up and there are great benefits!)

Book Review: Into the Darkest Corner by Elizabeth Haynes - Reviewed by CloggieA (12 Jan 2017)

Into The Darkest Corner is the first novel by British author, Elizabeth Haynes. In 2003, personnel manager Catherine Bailey is confident and carefree, with a full but somewhat risky social life that involves copious drinking and sexual promiscuity. In 2007, Cathy Bailey is frightened and withdrawn, crippled by the OCD rituals she follows to keep her emotions under control, to keep the fear and panic at bay.

In October 2003, Cathy meets a somewhat mysterious but totally gorgeous man named Lee. He’s closed-mouthed about his job, but charms her friends, and as she gets involved with this enigmatic figure, a man who can be loving and vulnerable, but also rough and controlling, her life changes in major ways.

The gripping tale is told in an alternating narrative that switches between the two timeframes: dates are clearly marked so that it is easy to distinguish the “when” of events. There are also two court transcripts that explain certain incidents. Haynes gives the reader a riveting plot with a twist or two, several nail-biting climaxes and some bombshell revelations that will have them gasping.

The story touches on stalking, PTSD, sexual assault, domestic violence, and the devastating effects of those skilled in manipulation and psychological terror. OCD is very realistically described. It is impossible not to feel empathy with the main character, despite her occasional unwise choices, and impossible not to cheer her on as she gains control of her life. This brilliant debut novel is a page-turner with a chilling ending.

Elizabeth Haynes is a police intelligence analyst. She lives in a village near Maidstone, Kent, with her husband and son. Elizabeth was chosen as the Amazon UK Rising Star for 2012, and Into the Darkest Corner was Amazon UK's Best Book of the Year in 2011. It has been translated into twelve languages. Elizabeth's second novel, Revenge of the Tide, will be published in 2012. 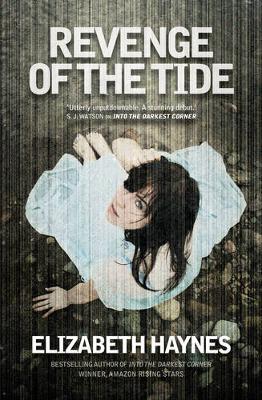 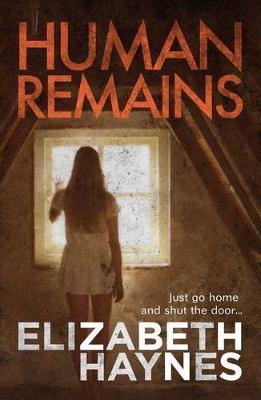 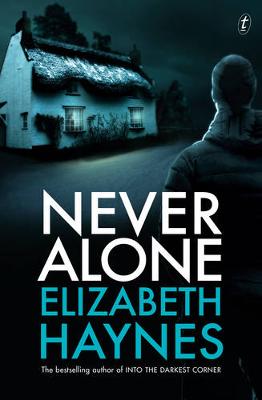