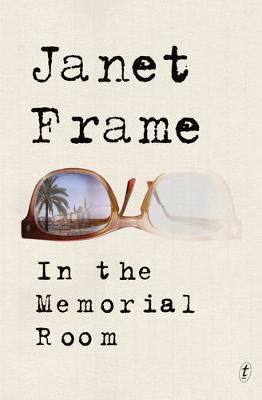 In the Memorial Room

Description - In the Memorial Room by Janet Frame

Harry Gill, a moderately successful writer of historical fiction, has been awarded the annual Watercress-Armstrong Fellowship - a 'living memorial' to the poet, Margaret Rose Hurndell. He arrives in the small French village of Menton, where Hurndell once lived and worked, to write. But the Memorial Room is not suitable - it has no electricity or water. Hurndell never wrote here, though it is expected of Harry. Janet Frame's previously unpublished novel draws on her own experiences in Menton, France as a Katherine Mansfield Fellow. It is a wonderful social satire, a send-up of the cult of the dead author, and - in the best tradition of Frame - a fascinating exploration of the complexity and the beauty of language.

Other Editions - In the Memorial Room by Janet Frame 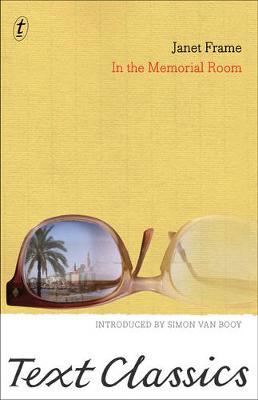 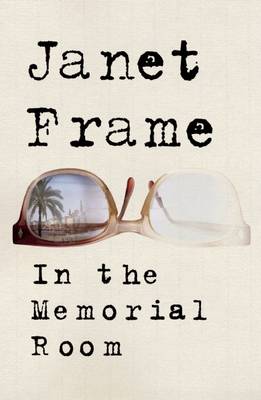 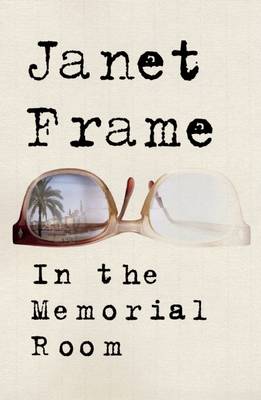 Book Reviews - In the Memorial Room by Janet Frame

» Have you read this book? We'd like to know what you think about it - write a review about In the Memorial Room book by Janet Frame and you'll earn 50c in Boomerang Bucks loyalty dollars (you must be a Boomerang Books Account Holder - it's free to sign up and there are great benefits!)

Janet Frame was born in Dunedin in 1924. She was the author of eleven novels, five collections of stories, a volume of poetry and a children's book. She was a Burns Scholar and a Sargeson Fellow and won the New Zealand Scholarship in Letters and the Hubert Church Award for Prose. She was made a CBE in 1983 for services to literature, awarded an honorary doctorate of literature from Otago University in 1978, and one from Waikato University in 1992. She received New Zealand's highest civil honour in 1990 when she was made a Member of the Order of New Zealand. Janet Frame died in January 2004. 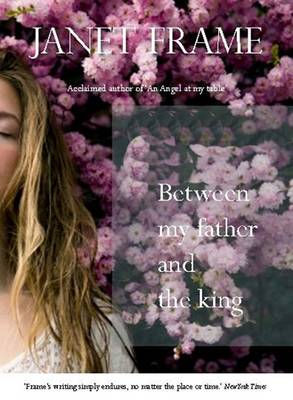 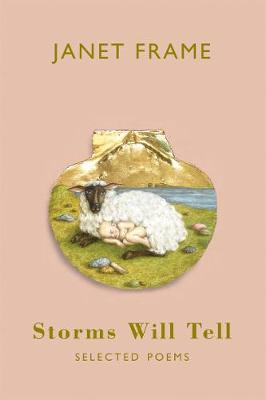 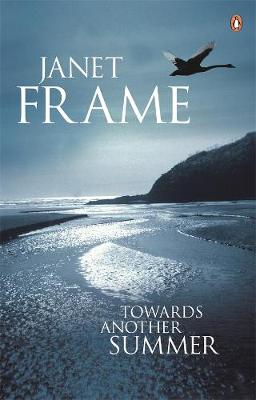 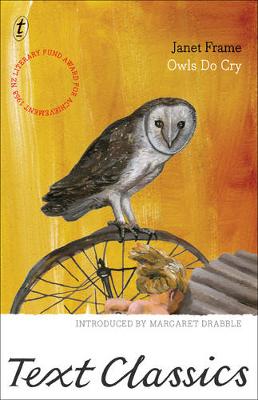