The Forgotten Rebels Of Eureka

Description - The Forgotten Rebels Of Eureka by Clare Wright

Winner of the 2014 Stella Prize It's one of Australia's foundation legends - yet the story has always been told as if half the participants weren't there. But what if the hot-tempered, free-spirited gold miners we learned about at school were actually husbands and fathers, brothers and sons? What if there were women and children right there beside them, inside the Stockade, when the bullets started to fly? And how do the answers to these questions change what we thought we knew about the so-called 'birth of Australian democracy'? Who, in fact, were the midwives to that precious delivery? Ten years in the research and writing, inimitably bold, entertaining and irreverent in style, Clare Wright's The Forgotten Rebels of Eureka is a fitting tribute to the unbiddable women of Ballarat - women who made Eureka a story for us all. 'A rare and irresistible combination of impeccable scholarship with a lively, warm, engaging narrative voice.' Stella Prize committee

Other Editions - The Forgotten Rebels Of Eureka by Clare Wright 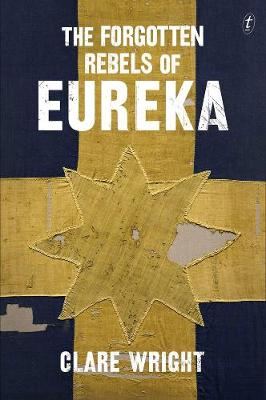 YouTube Videos - The Forgotten Rebels Of Eureka by Clare Wright

Clare Wright on THE FORGOTTEN REBELS OF EUREKA

The Eureka Stockade. The story is one of Australia's foundation legends, but until now it has been told as though only half the participants were there. As Clare Wright reveals, there were thousands of women on the goldfields and many of them were active in pivotal roles. The stories of how they arrived there, why they came and how they sustained themselves make for fascinating reading in their own right. But it is in the rebellion itself that the unbiddable women of Ballarat come into their own. Groundbreaking, absorbing, crucially important—THE FORGOTTEN REBELS OF EUREKA is the uncut story of the day the Australian people found their voice.

Book Reviews - The Forgotten Rebels Of Eureka by Clare Wright

» Have you read this book? We'd like to know what you think about it - write a review about Forgotten Rebels Of Eureka book by Clare Wright and you'll earn 50c in Boomerang Bucks loyalty dollars (you must be a Boomerang Books Account Holder - it's free to sign up and there are great benefits!)

Clare Wright is an historian who has worked as a political speechwriter, university lecturer, historical consultant and radio and television broadcaster. Her first book, Beyond the Ladies Lounge: Australia's Female Publicans, garnered both critical and popular acclaim and her second, The Forgotten Rebels of Eureka, won the 2014 Stella Prize. She researched, wrote and presented the ABC TV documentary Utopia Girls and is the co-writer of the four-part series The War That Changed Us which screened on ABC1. 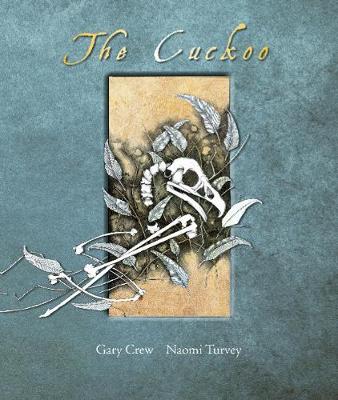 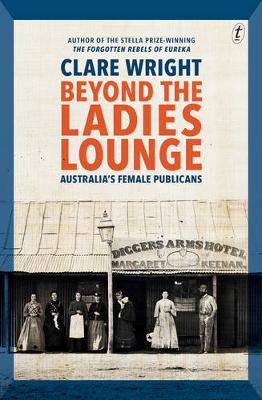 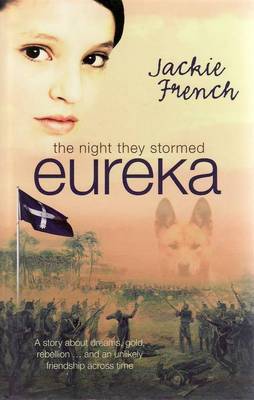 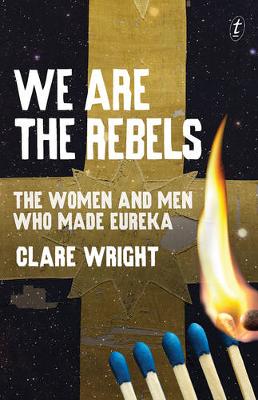