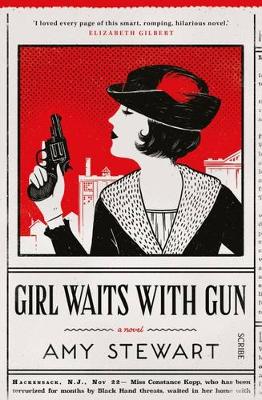 From the New York Times best-selling author of The Drunken Botanist comes an enthralling novel based on the forgotten true story of one of the US's first female deputy sheriffs.

Constance Kopp doesn't quite fit the mould. She towers over most men, has no interest in marriage or domestic affairs, and has been isolated from the world since a family secret sent her and her sisters from the city to the country fifteen years before. When a powerful, ruthless factory owner runs down their buggy, and a dispute over damages turns into a war of bricks, bullets, and threats as he unleashes his gang on their farm. The sheriff enlists her help, and it turns out that Constance has a knack for outwitting (and disarming) the criminal element, which might just take her back out into the world and onto a new path in life.

Through Amy Stewart's exuberant storytelling, Constance Kopp catapults from a forgotten historical anecdote to an unforgettable historical-fiction heroine - an outsized woman not only ahead of her time, but sometimes even a head of ours.

Other Editions - Girl Waits With Gun by Amy Stewart 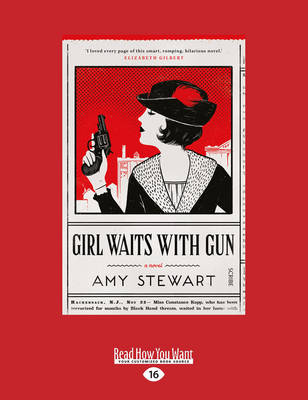 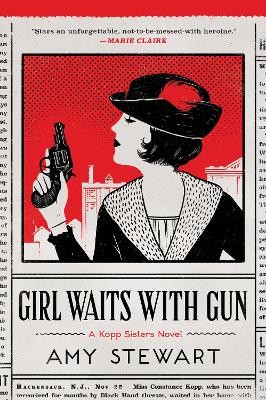 » Have you read this book? We'd like to know what you think about it - write a review about Girl Waits With Gun book by Amy Stewart and you'll earn 50c in Boomerang Bucks loyalty dollars (you must be a Boomerang Books Account Holder - it's free to sign up and there are great benefits!)

5 stars Girl Waits With Gun is the first book in the Kopp Sisters series by NYT best-selling American author, Amy Stewart. When, on a fine July day in 1914, silk factory heir Henry Kaufman recklessly drives his motorcar into the buggy conveying Constance Kopp and her sisters to town, the ladies suffer minor injuries but the buggy, their only means of transport, is wrecked. Henry and his thuggish friends make to drive off, but Constance refuses to be intimidated, vociferously insisting that he accept responsibility for the damage, which astonishes onlookers and annoys Henry.

By November, the Kopp sisters have been the target of verbal abuse, written “Black Hand” threats, damage to their home and attempted arson, and Constance’s sister Norma is convinced that withdrawal would have been a better course of action. Of course, sixteen-year-old Fleurette, so far protected from the world, just finds it all terribly exciting.

It’s not just the demands for reparation that have attracted the ire of young Kaufman: Constance also seems to have involved herself in a possible kidnapping case in which Kaufman is implicated. And even with Sheriff Robert Heath allocating deputies to protect the sisters, they seem to be in dire straits when the latest threat arrives.

Readers new to the Kopp Sisters series may be surprised learn from Stewart’s Historical Notes and Sources that Constance Kopp and her sisters were real people, much as described, as are quite a few of the other characters. Many of the events that form the plot also occurred, if not always when stated. Stewart takes the known historical facts and fleshes them out into a marvellous tale.

What won’t amaze is the utter dependence and powerlessness of women at this time in history. Stewart effortlessly portrays the characteristics of everyday life of the early twentieth century and clearly demonstrates how different life was over a hundred years ago. Miss Kopp, however, is clever, resourceful and persistent, although not even these qualities can protect her from some adverse events. Her fierce protectiveness of her sisters adds to her appeal.

The print column headlines to which the sisters continuously draw each other’s attention, or occasionally invent to suit their particular situation, are often a source of humour. There is some first-rate detective work done, and the last line will have readers eager for the next instalment, Lady Cop Makes Trouble. Excellent historical crime fiction. 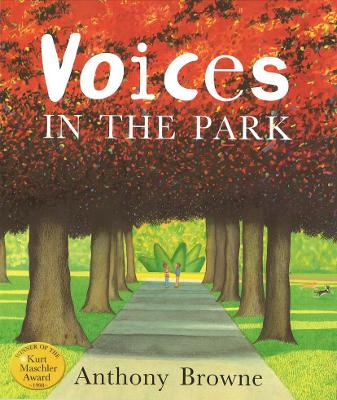 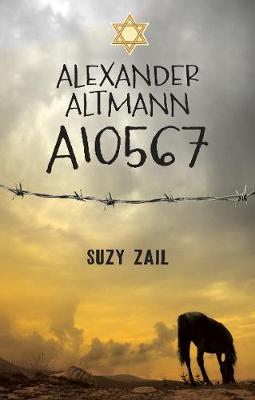 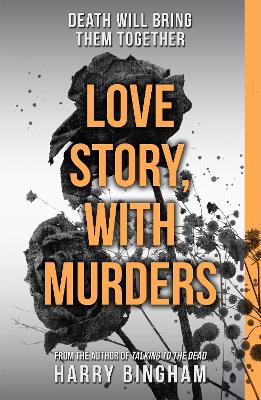 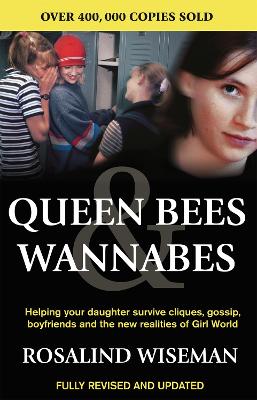 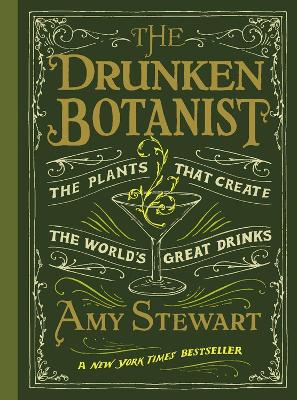 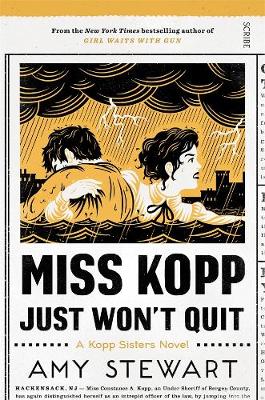