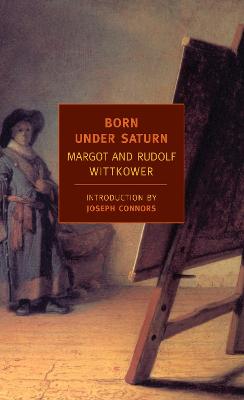 Born Under Saturn is a classic work of scholarship written with a light and winning touch. Margot and Rudolf Wittkower explore the history of the familiar idea that artistic inspiration is a form of madness, a madness directly expressed in artists' unhappy and eccentric lives. This idea of the alienated artist, the Wittkowers demonstrate, comes into its own in the Renaissance, as part of the new bid by visual artists to distinguish themselves from craftsmen, with whom they were then lumped together. Where the skilled artisan had worked under the sign of light-fingered Mercury, the ambitious artist identified himself with the mysterious and brooding Saturn. Alienation, in effect, was a rung by which artists sought to climb the social ladder. As to the reputed madness of artists-well, some have been as mad as hatters, some as tough-minded as the shrewdest businessmen, and many others wildly and willfully eccentric but hardly crazy. What is certain is that no book presents such a splendid compendium of information about artists' lives, from the early Renaissance to the beginning of the Romantic era, as Born Under Saturn.
The Wittkowers have read everything and have countless anecdotes to relate: about artists famous and infamous; about suicide, celibacy, wantonness, weird hobbies, and whatnot. These make Born Under Saturn a comprehensive, quirky, and endlessly diverting resource for students of history and lovers of the arts.

» Have you read this book? We'd like to know what you think about it - write a review about Born Under Saturn book by Joseph Connors and you'll earn 50c in Boomerang Bucks loyalty dollars (you must be a Boomerang Books Account Holder - it's free to sign up and there are great benefits!)

Rudolf Wittkower (1901-1971) was a German-American art historian. He was on the staff of the Warburg Institute, London, and became professor at the University of London. He then headed the Department of Fine Arts and Archaeology at Columbia. His highly original works in English include Architectural Principles in the Age of Humanism, Art and Architecture in Italy, 1600-1750, Essays in the History of Architecture, Essays in the History of Art, and Baroque Art: The Jesuit Contribution. Margot Wittkower (1902-1995) was born in Berlin and established herself as an interior designer. After moving to London with her husband, she became an expert on neo-Palladian architecture. She collaborated on a number of books with her husband, including Born Under Saturn and The Divine Michelangelo. Joseph Connors, the Director of the Harvard Center for Italian Renaissance Studies, Villa I Tatti, Florence, writes on Italian Renaissance and Baroque architecture. He was formerly Director of the American Academy in Rome and professor of art history at Columbia.

A Preview for this title is currently not available.
More Books By Joseph Connors
View All 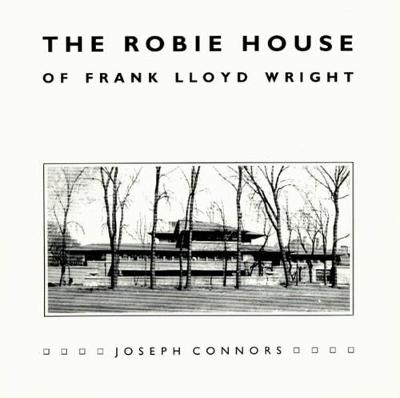 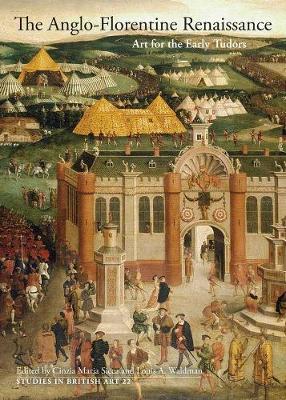