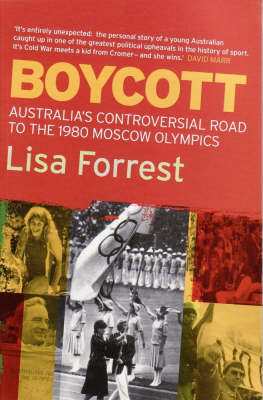 The Story Behind Australia's Contoversial Involvement in the 1980 Moscow Olympics

Swimming star Lisa Forrest was only sixteen years old when she found herself at the centre of one of Australia's most significant sporting and political moments, the controversial boycott of the 1980 Olympic Games in Moscow at the height of the Cold War. In this meticulously researched and compellingly written book, Lisa tells her story for the first time, taking us from her early strokes in the local pool of a Sydney beachside suburb, to death threats and public denunciation by both politicians and the media. through interviews with everyone from the Prime Minister of the day, Malcolm Fraser, to members of the AOC, sports administrators, journalists and the athletes themselves, she also takes us behind the scenes of an extraordinary and far-reaching chapter in Australian sporting history, as our amateur athletes struggled to compete in an increasingly professionalised international arena. But, most movingly, Boycott is the story of those athletes who defied the inducements and pressure coming from the highest levels, maintaining that the Olympics was about peace, not politics and chose to follow their dream.

» Have you read this book? We'd like to know what you think about it - write a review about Boycott book by Lisa Forrest and you'll earn 50c in Boomerang Bucks loyalty dollars (you must be a Boomerang Books Account Holder - it's free to sign up and there are great benefits!) 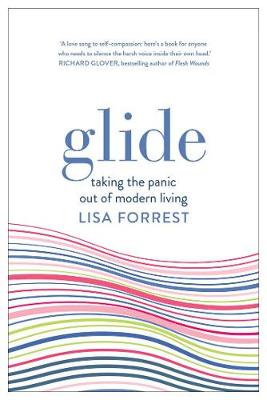 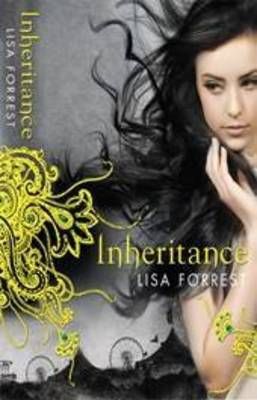 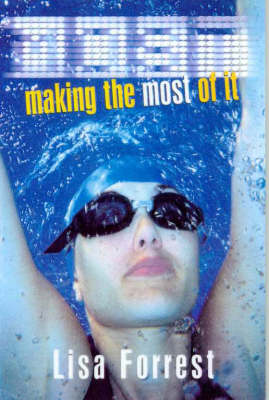 Making the Most of it
Paperback / softback, July 2000 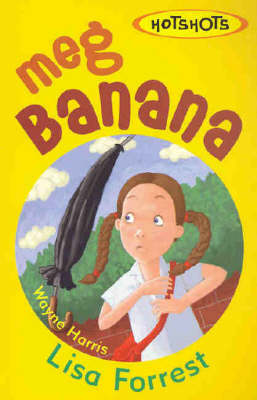