Another terrifying sci-fi page-turner from the author of The Tomorrow Code!
Las Vegas is gone--destroyed in a terrorist attack. Black Hawk helicopters patrol the skies over New York City. And immersive online gaming is the most dangerous street drug around. In this dystopic near-future, technology has leapt forward once again, and neuro-headsets have replaced computer keyboards. Just slip on a headset, and it's the Internet at the speed of thought.

For teen hacker Sam Wilson, a headset is a must. But as he becomes familiar with the new technology, he has a terrifying realization. If anything on his computer is vulnerable to a hack, what happens when his mind is linked to the system? Could consciousness itself be hijacked? Before he realizes what's happened, Sam's incursion against the world's largest telecommunications company leads him to the heart of the nation's cyberdefense network and brings him face to face with a terrifying and unforeseen threat.

Other Editions - Brainjack by Brian Falkner 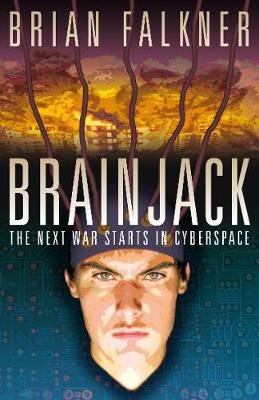 » Have you read this book? We'd like to know what you think about it - write a review about Brainjack book by Brian Falkner and you'll earn 50c in Boomerang Bucks loyalty dollars (you must be a Boomerang Books Account Holder - it's free to sign up and there are great benefits!) 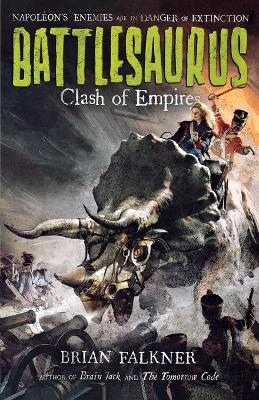 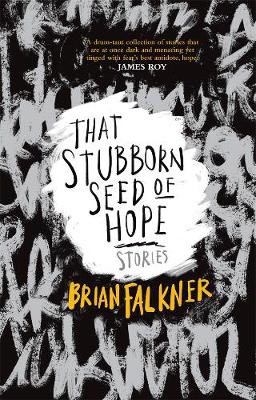 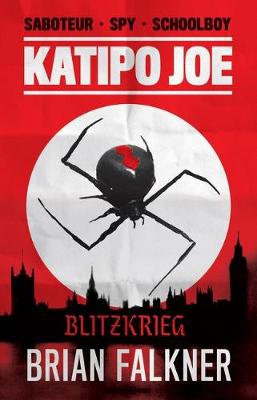