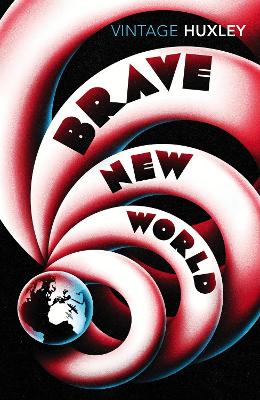 Brave New World predicts - with eerie clarity - a terrifying vision of the future. Read the dystopian classic that inspired the Sky TV series.


EVERYONE BELONGS TO EVERYONE ELSE

Welcome to New London. Everybody is happy here. Our perfect society achieved peace and stability through the prohibition of monogamy, privacy, money, family and history itself. Now everyone belongs.

You can be happy too. All you need to do is take your Soma pills.

Discover the brave new world of Aldous Huxley's classic novel, written in 1932, which prophesied a society which expects maximum pleasure and accepts complete surveillance - no matter what the cost.

'A masterpiece of speculation... As vibrant, fresh, and somehow shocking as it was when I first read it' Margaret Atwood, bestselling author of The Handmaid's Tale 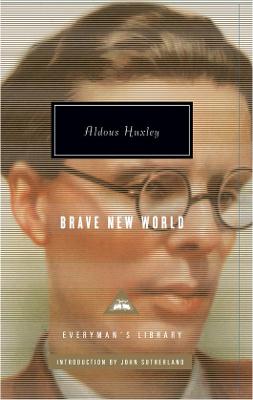 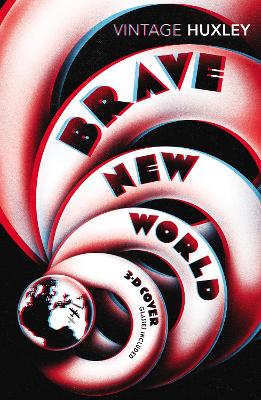