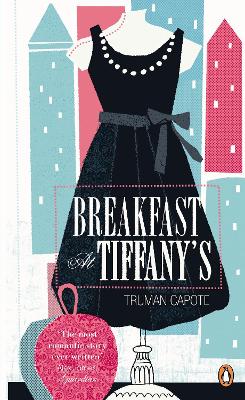 'What I've found does the most good is just to get into a taxi and go to Tiffany's. It calms me down right away, the quietness and the proud look of it; nothing very bad could happen to you there, not with those kind men in their nice suits...'

Meet Holly Golightly - a free spirited, lop-sided romantic girl about town. With her tousled blond hair and upturned nose, dark glasses and chic black dresses, Holly is a style sensation wherever she goes. Her apartment rocks to Martini-soaked parties and she plays hostess to millionaires and gangsters alike. Yet Holly never loses sight of her ultimate dream - to find a real life place like Tiffany's that makes her feel at home.

Full of sharp wit and exuberant, larger-than-life characters which vividly capture the restless, madcap era of 1940s New York, Breakfast at Tiffany's will make you fall in love, perhaps for the first time, with a book.

Other Editions - Breakfast at Tiffany's by Truman Capote 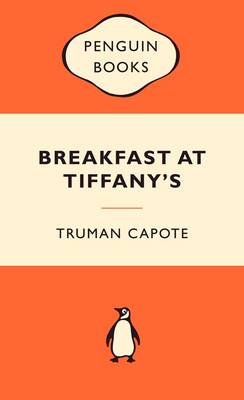 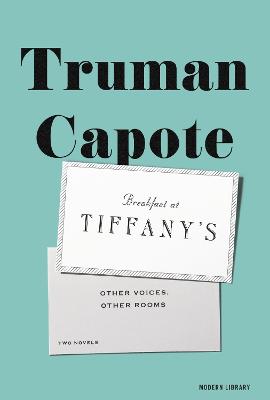 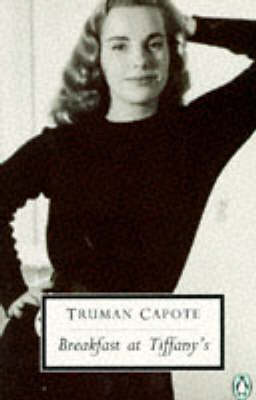 » Have you read this book? We'd like to know what you think about it - write a review about Breakfast at Tiffany's book by Truman Capote and you'll earn 50c in Boomerang Bucks loyalty dollars (you must be a Boomerang Books Account Holder - it's free to sign up and there are great benefits!)

Truman Capote was born in New Orleans in 1925. By the age of fourteen he had already started writing short stories, some of which were published. After leaving school at fifteen he worked for the New Yorker, his first - and last - regular job. Following this Capote spent two years on a Louisiana farm where he wrote Other Voices, Other Rooms (1948). He lived, at one time or another, in Greece, Italy, Africa and the West Indies, and travelled in Russia and the Orient. Capote is the author of many highly acclaimed books, including A Tree of Night and Other Stories (1949), The Grass Harp (1951), Breakfast at Tiffany's (1958), In Cold Blood (1965), which immediately became the centre of a storm of controversy on its publication, Music for Chameleons (1980) and Answered Prayers (1986). Truman Capote died in 1984.