For nearly five years, he was known as the 'Darling Of Las Vegas'; the biggest high roller to hit Sin City in decades, a hotshot, twenty one year-old kid with a seemingly unlimited bankroll and an even more unlimited lust for big money action. His name was Semyon Dukatch, and stories swirled in his wake. Some said he was a Russian arms dealer, others a pop star from Eastern Europe. But the truth was even more unlikely- he was a twenty-one year old graduate student who had a plan that would one day make him richer than anyone could possibly imagine.The Darling of Las Vegas quickly became a legend in the casino world. He is the only person banned from the island of Aruba. He was held, at gunpoint, in a cave in Monte Carlo and told that if he ever returned, he'd be murdered. And he made millions of dollars playing blackjack, using three simple techniques that gave him the edge, techniques that are revealed in this book for the first time.This is his story, the ultimate true story of Las Vegas, the book Vegas doesn't want you to read...

» Have you read this book? We'd like to know what you think about it - write a review about Breaking Vegas book by Ben Mezrich and you'll earn 50c in Boomerang Bucks loyalty dollars (you must be a Boomerang Books Account Holder - it's free to sign up and there are great benefits!)

Ben Mezrich is a writer and broadcaster. Author of the international bestseller Bringing Down The House, he lives in Boston. Visit benmezrich.com for more info on Ben, Vegas, and the MIT gang. 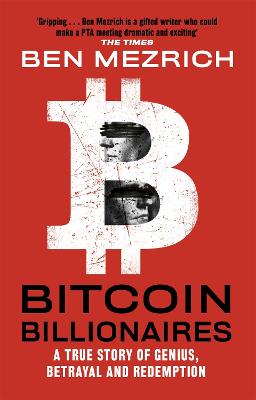 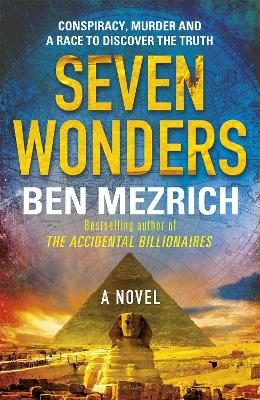 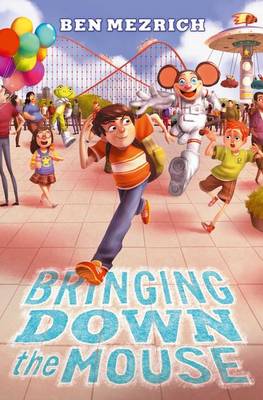