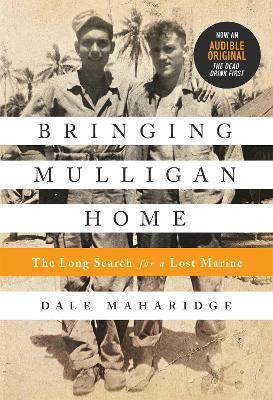 Sgt. Steve Maharidge, like many of his generation, hardly ever talked about the war. The only sign of it was a single black and white photograph that he pinned to the wall of his basement, where, in his spare time, he would grind steel. The picture showed Maharidge with one of his comrades---he never said who. In front of his son, Maharidge once yelled over the sound of his steel grinders at the photograph: "They said I killed him, and it wasn't my fault!" After Steve Maharidge's death, his son Dale, an adult now, began a quest to understand his father's outburst: What had happened during the battle for Okinawa, and why his father had remained haunted and all but silent about his experience and the unnamed man. In his quest for the soldier, Maharidge sought out the survivors of Love Company, men in their late 70s and 80s, many of whom had never before spoken so openly and emotionally about what they saw and experienced on Okinawa.The Battle of Okinawa of World War II began in April 1945---in the following four months, an estimated 250,000 Japanese soldiers and native Okinawans would perish, as would 12,000 American soldiers. Americans called the battle Operation Iceberg, while the Japanese called it tetsu no ame, or the rain of steel. In Bringing Mulligan Home, Maharidge delivers an affecting narrative of war and its aftermath, of fathers and sons, of the generation that survives the shell-shocked men who fought on Okinawa. In a small way, Bringing Mulligan Home fills the silence that has haunted the post-war generation. An established scholar of the American working class, Maharidge also masterfully paints a picture of the industrial working-class landscape that drove men to enlist, and the United States that awaited them upon return.

» Have you read this book? We'd like to know what you think about it - write a review about Bringing Mulligan Home (Reissue): The Long Search for a Lost Marine book by Dale Maharidge and you'll earn 50c in Boomerang Bucks loyalty dollars (you must be a Boomerang Books Account Holder - it's free to sign up and there are great benefits!)


A Preview for this title is currently not available.
More Books By Dale Maharidge
View All 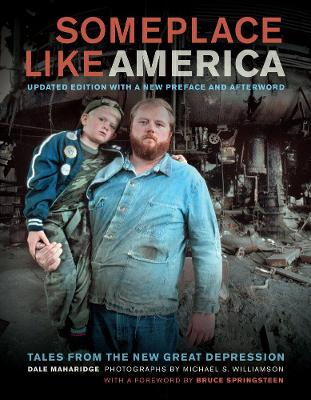 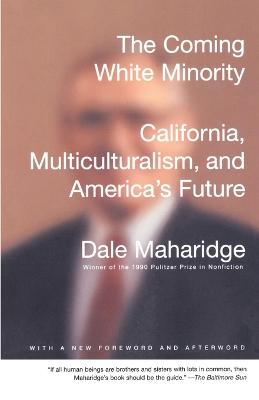 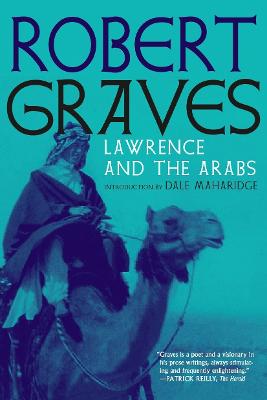