The spectacular third novel in the phenomenally successful INHERITANCE Cycle.

The third book in The Inheritance Series More awaits Eragon and Saphira following the colossal battle against the Empire's warriors.He's bound by promises he may not be able to keep, including his oath to his cousin Roran to rescue his beloved Katrina.When unrest claims the rebels and danger strikes, Eragon must make choices that take him across the Empire and beyond. Choices that may lead to unimagined sacrifice.Conflict, action, adventure and one devastating death await readers as Eragon battles on behalf of the Varden while Galbatorix ruthlessly attempts to crush and twist him to his own purposes.Can he become a leader who can unite the rebel forces and defeat the King? 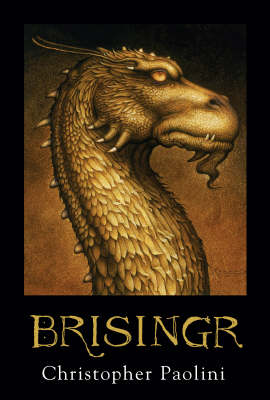 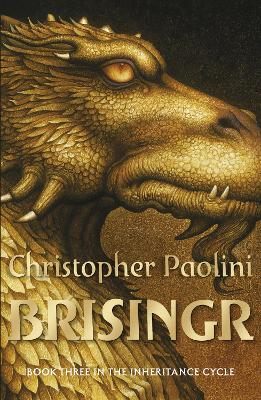 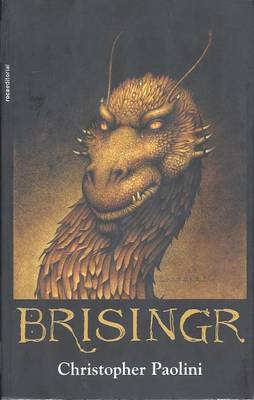 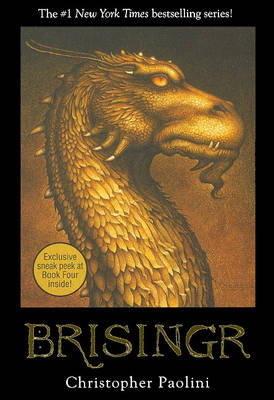 The books in this cycle just seem to keep getting better and better!!! Oh, and thicker!! Despite the length of this book (over 700 pages), I just couldn't put it down! Be warned however, the first few pages of this book are quite gruesome. I would recommend it for over 18s but some people would be fine with their 15 year old reading it.

An amazing cycle is in full swing here. You really get some amazing depth of characters in this series and the storyline just keeps getting better. The plots twists and turns and keeps getting more and more intricate. I don't want to give anything away, if you've started reading the cycle, keep going! If you haven't, buy Eragon and start today!!! You won't regret it, it's a FANTASTIC fantasy series!

Christopher Paolini was educated at home by his parents. His abiding love of fantasy and science fiction inspired him to begin writing his debut novel, Eragon, when he graduated from high school at fifteen. He became a New York Times bestselling author at nineteen. Christopher lives in Montana, USA, where the dramatic landscape fed his vision of Alagaesia. Inheritance, the final book in the sequence, will be published in November 2011.