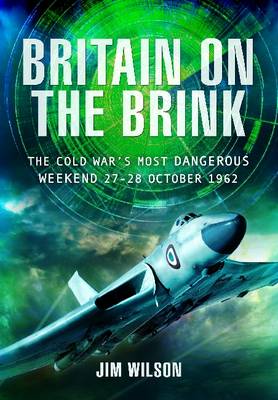 Britain on the Brink

Description - Britain on the Brink by Jim Wilson

At the time of the Cuban Missile Crisis, Britain was America's first-line defence, a vulnerable, but unsinkable 'aircraft carrier' on which the United States based the Strategic Air Command's first-strike elements of their America's nuclear deterrent. The Strategic Air Command's UK bases and the RAF's V-Force were ordered to the highest state of readiness at any time during the Cold War. Nuclear weapons were loaded, some nuclear-armed aircraft went on round-the-clock airborne patrol, others were held at cockpit readiness. But the British public was largely unaware that, as tensions rose thousands of miles away, the UK itself was under imminent threat of Armageddon. The book focuses on the implications for Britain of the covert deployment by the Soviet Union of ballistic nuclear missiles ninety miles off the US coast. It follows the crisis as it developed in London, Washington, and Moscow. It looks at secret planning in the UK for World War III, and the activities of the JIGSAW Group (Joint Inter-Services Group for the Study of All-Out War). It also examines how close the UK went to activating 'Visitation', the codename for the movement of parts of the British State into a secret bunker referred to in Whitehall as 'The Quarry'. Britain on the Brink also reveals the major strategic re-think the Cuban Crisis forced on Prime Minister Macmillan and the British Government. SELLING POINTS: The 50th Anniversary of the Cuban Missile Crisis Describes the chilling events and dangers of that historic period Britain was in the front line Behind the scenes revelations of secret government preparations for nuclear war-and woeful lack of protection of the public ILLUSTRATIONS: b/w plates

Book Reviews - Britain on the Brink by Jim Wilson

» Have you read this book? We'd like to know what you think about it - write a review about Britain on the Brink book by Jim Wilson and you'll earn 50c in Boomerang Bucks loyalty dollars (you must be a Boomerang Books Account Holder - it's free to sign up and there are great benefits!) 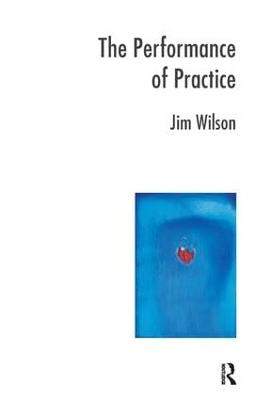 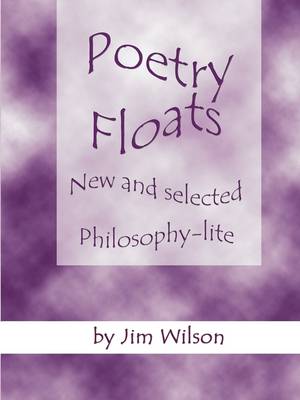 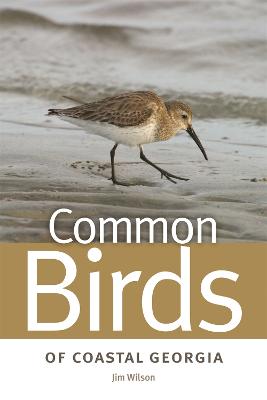