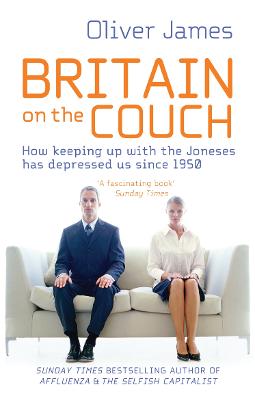 Britain On The Couch

How keeping up with the Joneses has depressed us since 1950

Description - Britain On The Couch by Oliver James

In the bestselling Affluenza, leading psychologist Oliver James toured the minds of the middle classes in search of an answer to the question- Is it possible to be successful and stay sane? In this seminal work, James brings the focus back to Britain and proves that modern life makes us feel like losers, even if we are winners. Showing that the way we live now, rather than our genes, induces in our bodies low levels of the 'happiness brain chemical' serotonin, Oliver James analyses the deep-seated emotional malaise that has afflicted Britons since the 1990s. By recognising the role of individualism in raising expectations, increasing discontent, spawning psychopathic behaviour and destroying personal relationships, James puts forward a three-point plan for healing by correcting the chemical imbalance directly - through drugs containing serotonin, taking a complementary course of psychotherapy and, on a political level, by reorganising society on Scandinavian lines. In this revised and updated edition, Oliver James puts capitalism in the dock like never before and discovers that while it might be good for business, it is bad for mental health.

Other Editions - Britain On The Couch by Oliver James 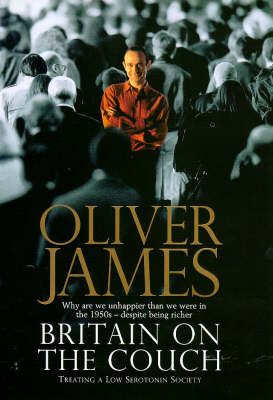 Book Reviews - Britain On The Couch by Oliver James

» Have you read this book? We'd like to know what you think about it - write a review about Britain On The Couch book by Oliver James and you'll earn 50c in Boomerang Bucks loyalty dollars (you must be a Boomerang Books Account Holder - it's free to sign up and there are great benefits!)

Oliver James trained and practised as a child clinical psychologist and, since 1988, has worked as a writer, journalist, broadcaster and television documentary producer and presenter. His books include the bestselling They F*** You Up, Affluenza and Contented Dementia. www.oliver-james-books.com 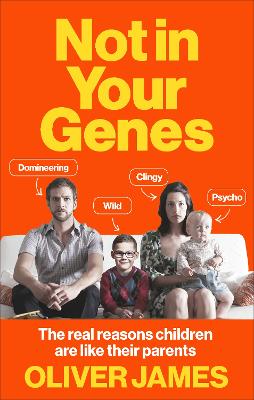 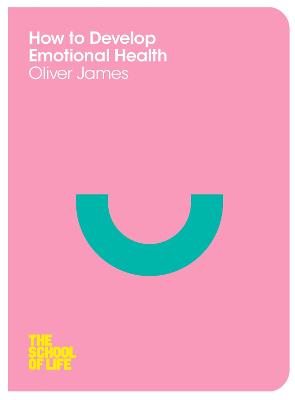 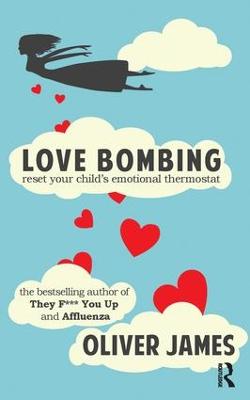